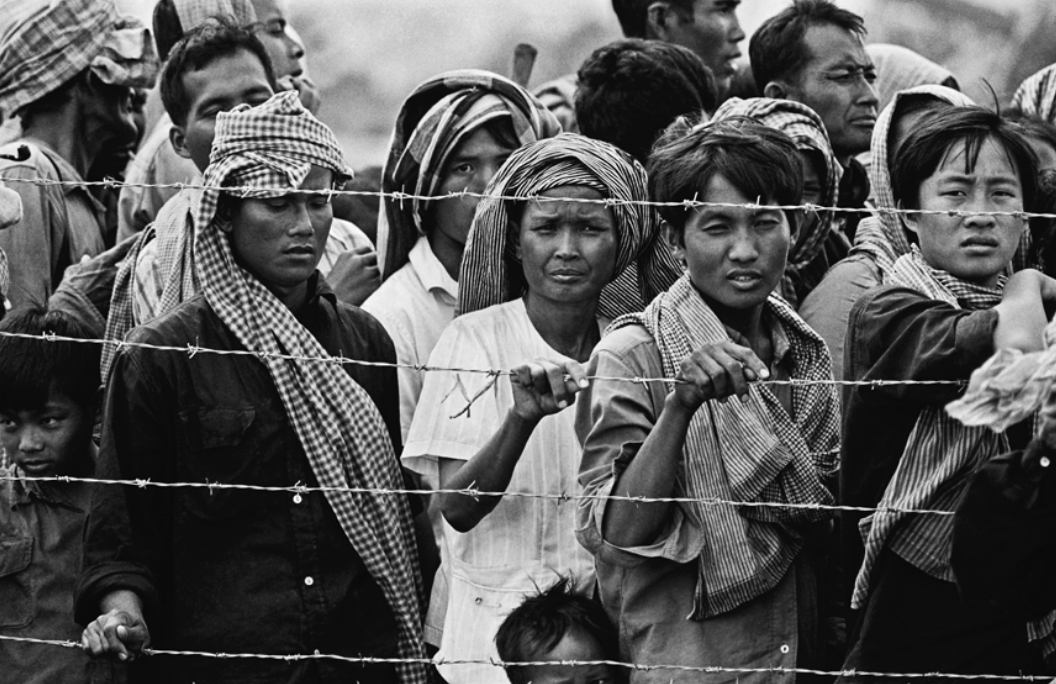 Ty Lav’s family escaped Cambodia’s Khmer Rouge uprising with only the clothes on their backs, but in the years following, America has proved to be not just a refuge, but a land of opportunity and salvation.

For Ty Lav’s family, coming to America was literally a matter of life and death. Cambodians of Chinese ancestry, they had to escape into Thailand during the bloody Khmer Rouge uprising in the 1970s. Afterwards, they were fortunate enough to be sponsored by a church in North Carolina, and when young Ty and his parents arrived in 1979, they literally had nothing but the clothes on their backs. Like many other refugee families, they were determined not only to survive, but to thrive in their new country.

“In America, everything is open to you, and it’s a matter of going after it.”

Early Success in the Software Business

After high school, Ty Lav studied engineering at the University of Illinois and helped fund his education through co-op programs with Intel, which helped him land a full-time job with an Intel supplier before he even finished college. In his first years out of college, Lav worked with startups and software companies in the Internet sector, and eventually built his own outfit, a software reseller, which gave him a six-figure income.

When Ty and his parents arrived in the US in 1979, they literally had nothing but the clothes on their backs.

Searching for the Golden Goose 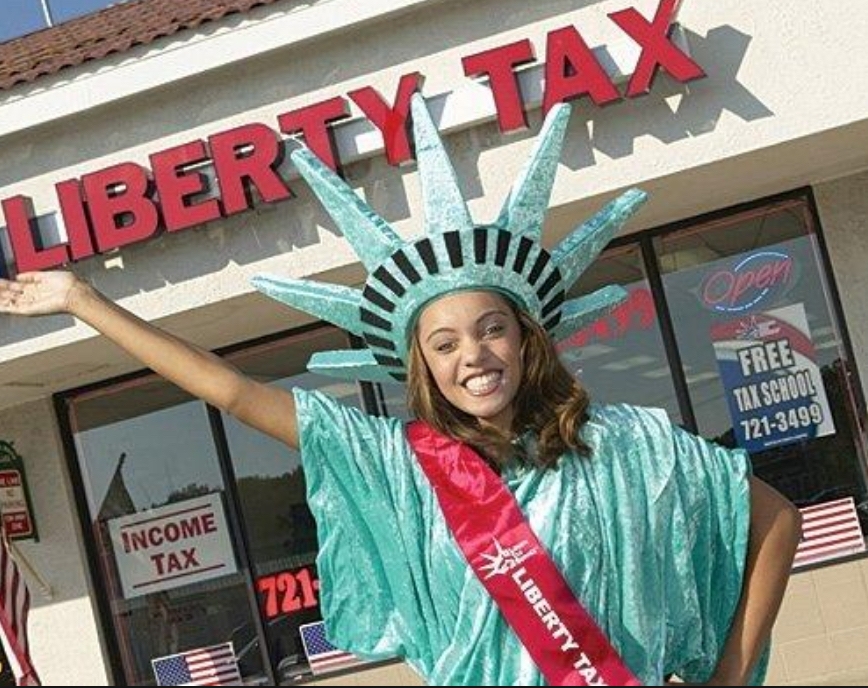 While pleased with his early success, Lav wanted more.  He knew there was a difference between a good salary and a secure future. Lav wanted something that he could depend upon, regardless of the economic or political climate.  As he puts it, “With a job, you only have a golden egg, but I wanted the golden goose too. The golden goose is much, much more valuable.”

His family had gone into the hotel business, so he was thinking of something in the hospitality area to augment his software business, but then he read about John Hewitt’s new venture, Liberty Tax Service, and he was intrigued. Hewitt was “a proven leader,” says Lav. “Also, I was good with numbers and with business, so Liberty Tax seemed like a good fit.”  Furthermore, since Liberty Tax was just developing the California market, there was an opportunity to get in on the ground floor. So, he took the plunge, buying his first franchise in Sacramento.

If Lav’s experience in the tech sector had taught him anything, it was that starting a brand new business could be very challenging, because you must prove there’s a need for your product before you sell it, and that can take a lot of time and resources. With tax preparation, however, you don’t have to prove a need; there’s already an established demand for this service. And it won’t be going away anytime soon, especially with the increasing complexity of the tax code.

After his first year with Liberty, Lav concluded that the advantages that Liberty Tax Services had over other franchise opportunities, and, indeed, other tax prep companies, were sufficient for him to make a much larger investment in the company. He wanted to buy more franchises, but also to participate in the growth of Liberty Tax Services by becoming an area developer in northern California. However, what he had in mind required far more capital than he had access to personally.

Lav addressed the issue by building a syndicate of investors in his plan — a highly unusual approach — that raised all the money he needed in only a month’s time. With the infusion of capital he was able to buy seven franchises and an area development license in one bold stroke.

Lav says that he wouldn’t recommend this to everyone, but he knew what he wanted to do, and was convinced he could make it work. And he did, succeeding beyond his dreams.  Today, Lav owns and operates several businesses:

With tax preparation, you don’t have to prove a need; there’s already an established demand

Are You Buying a Job, or Building a Business?

Ty Lav succeeded because he had a good business plan: to diversify from his software business, and to build strong assets for the future. Unfortunately, not all franchisees take this measured approach at the beginning of their careers as franchise owners. Some expect to make enough money in the first year to live on.

“A lot of people make this mistake,” says Lav. Being in profit mode in year one, depends on many variables, he says, such as your capitalization, your business skills, planning, and above all, your expectations. “You have to be realistic, and remember you’re building a business, not buying a job.”

“You’re either working toward something or you’re not. You must know yourself and what you’re committed to.”

What makes a good franchisee?

According to Lav, being a successful franchisee depends a few common elements:

“You’ve got to be able to get out of your own way to listen to advice, and to learn,” Lav says.

Even though he’s been enormously successful, Lav thinks he could have been better prepared to bring his grand plan into fruition. If he had it to do over again, he would have a sense of what his expectations should have been for this business: what resources would be required, how much money would be coming in, and how long, realistically, it would take to develop the business. But above all, he would want to have a better idea of the personal commitment required.

What stands in the way of success? It’s the human condition, accord to Lav.  “Very few people have clarity about their goals and commitments,” he says. “You’re either working toward something or you’re not.  You must know yourself and what you’re committed to.”

Lav strongly believes that the reason immigrants succeed in so many business ventures is that they have a stronger sense of what they’re  committed to and don’t take things for granted. As he puts it, they stay in the “moment of committedness.” “This is what drives me,” says Lav. “In America, everything is open to you, and it’s a matter of going after it.  It’s carpe diem, and what do you want to seize today!”

Resources for Refugees & Resettlement in the USA

wow, what a story, anyone can succeed if you just work hard and believe in yourself

Some genuinely great information, Glad I discovered this. Good teaching is onefourth preparation and threefourths theater. by Gail. abdaddgdgfaceekf