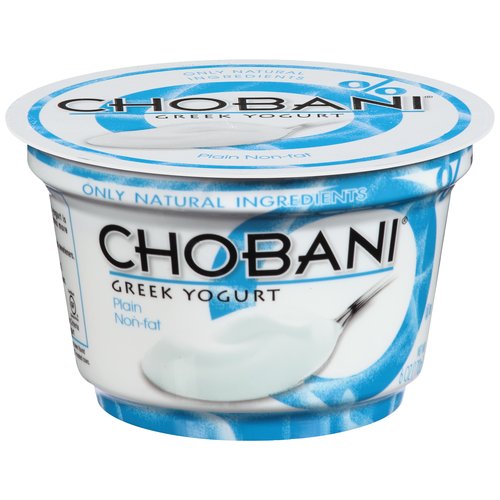 One immigrant entrepreneur is grabbing big headlines and creating a stir in the financial and business communities — by being generous and sharing the wealth.

Turkish immigrant Hamdi Ulukaya, who founded the yogurt company Chobani in 2005, announced to workers at the upstate New York plant this week that they would given stock worth up to 10 percent of the company when it’s sold or goes public, reports The New York Times.

“More and more, immigrant business owners are leading and setting the example of how to grow business, create jobs and enhance our communities.” — Foulis Peacock

Ulukaya posted this on Twitter: “Starting today, I will have 2,000 partners at Chobani. This is one of the finest moments in my life!”

Ulukaya’s phenomenal success story points to the aspirational spirit of so many immigrant entrepreneurs: He milked sheep at his family’s dairy in Turkey and moved to New York in 1994 to study. Funded by a loan from the government’s Small Business Administration, Ulukaya opened Chobani after buying an old Kraft yogurt plant. Today, he’s a billionaire, according to Bloomberg data.

This high-profile move comes during a heated political season, where income equality and a fight over the minimum wage have sparked a furious national debate. It also highlights the continuing pay gap between CEOs and high-level executives and regular workers, and indicates that for at least some highly successful companies, rewarding employees at all levels is seen as good business.

“Mr. Ulukaya’s bold, progressive move is more evidence that immigrant entrepreneurs are becoming world-wide leaders when it comes to building dynamic, successful and progressive companies,” says Foulis Peacock, founder of Immigrant Business. “More and more, immigrant business owners are leading and setting the example of how to grow business, create jobs and enhance our communities.”

Rich Lake, Chobani’s lead project manager and one of the original group of five employees Mr. Ulukaya hired for the plant in New Berlin, made his own sentiments clear: “It’s better than a bonus or a raise,” Mr. Lake told the Times. “It’s the best thing because you’re getting a piece of this thing you helped build.”

congratulations to Mr. Ulukaya for showing other corporate leaders how it’s done!

What stops other company leaders from doing the same? its such an incentive to employees and success feeds more success…