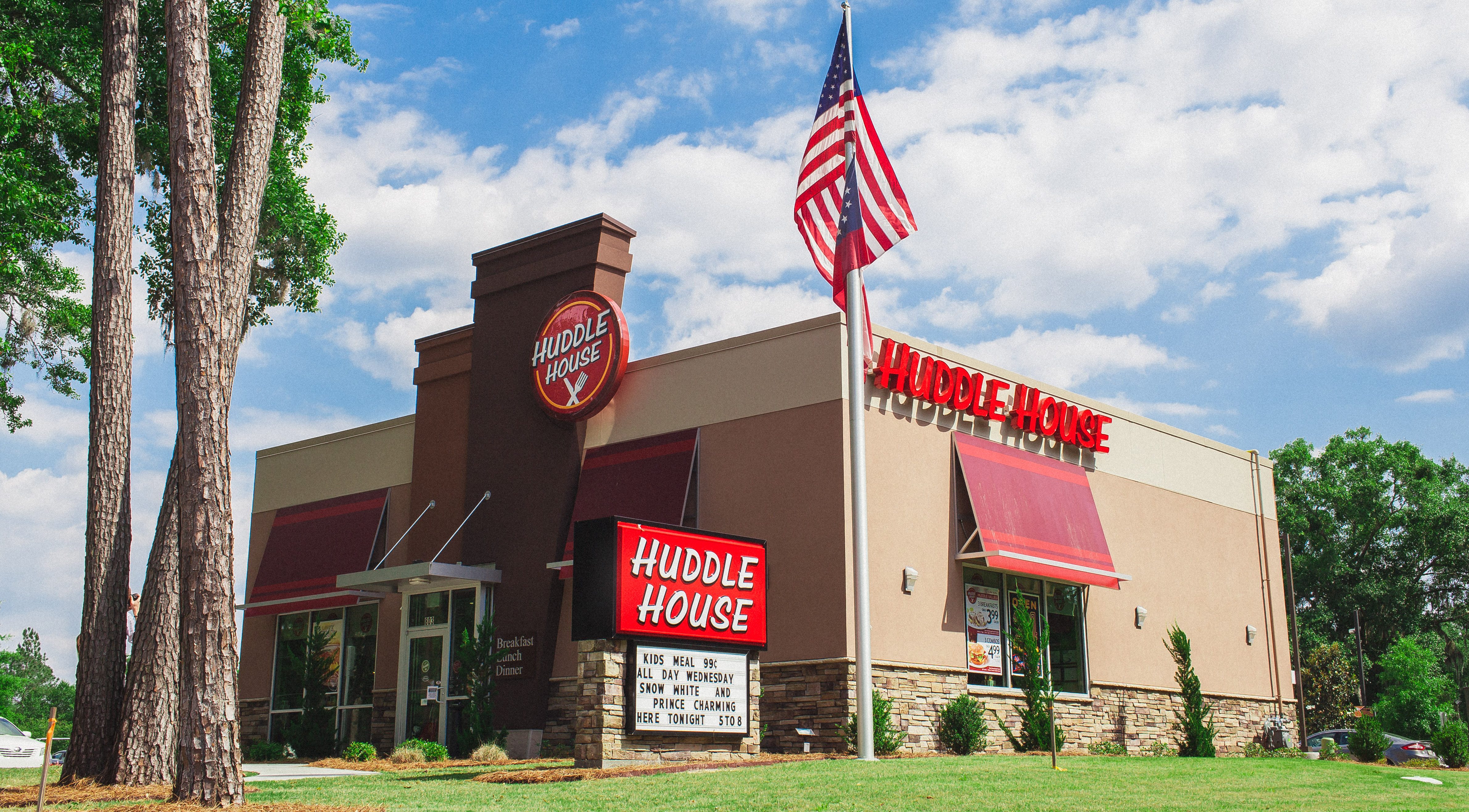 Like many immigrants before him, Mike Lokhandwala came to the United States from his native India to attend college back in 2002.  While studying for  his degrees in finance and management from Georgia State University, he worked in the quick serve restaurant industry as a cook for Popeye’s Chicken and Biscuits.

Later, Lokhandwala built on this experience with Church’s restaurants where he took on management responsibilities before ultimately deciding he wanted to become an entrepreneur and have a business of his own, which led him to explore the opportunities in franchising. His experience in the restaurant business naturally led him to consider quick serve franchises, and between 2010 and 2014, Lokhandwala opened eight franchises in the Atlanta area.

Then in 2016, Lokhandwala was developing a site from the ground up and found that he had room for an “endcap,” that is, a small footprint franchise attached to the end of his building.  He approached Huddle House, an iconic franchise with 50 years in the business,  about them placing a breakfast unit in this space, but the more he learned about Huddle House, the more he wanted to own that franchise himself. “There were three things that really attracted me to the brand,” says Lokhandwala:

Unique among restaurant franchisors, Huddle House had a laser focus on an underserved market: small towns with fewer than 5,000 people.  “Huddle House has a niche market in the local communities where no other franchisor goes,” says Lokhandwala.  “And that is one thing that really attracts me.”  As an experienced franchisee, Lokhandwala realized that his investment dollars would go much further in towns with much less competition, providing more opportunities for growth.

Food and labor are the two largest components of our P&L, and out of all the brands that I have, Huddle House has the lowest food costs.

Huddle House’s menu is classic small town comfort food, with a special flair for breakfast favorites such a hash browns, egg dishes of all kinds including omelets, waffles, french toast, and breakfast meats like country ham, and sausages.  Heartier fare such as the ever popular burger and rib eye steaks are always available too, but breakfast foods, which tend be ordered all day long, are also highly profitable for the franchisee.

If you were to compare this brand and the unit economics with the other competition out there, it is going to be hard to find something to compare to this.

“Food and labor are the two largest components of our P&L” says Lokhandwala, “and out of all the brands that I have, Huddle House has the lowest food costs.” Another factor contributing to profitability through lower costs is Huddle House’s in-house supply chain. Summing up his experience with the Huddle House opportunity, Lokhandwala says, “If you were to compare this brand and the unit economics with the other competition out there, it is going to be hard to find something to compare to this.”

Get information about becoming a Huddle House franchisee. Click here!

An experienced franchisee, Lokhandwala was pleasantly surprised by Huddle House’s onboarding process, describing it as “black and white” compared to other franchises. “From day one, it was about servant leadership,” he says. “I was able to pick up the phone and talk to the CEO, COO, and CFO — great executives with a lot of experience. I had a lot of questions, and they were always available. The level of support was phenomenal.”

Lokhandwala recently signed three more Huddle House franchise agreements and plans to add eight to ten new Huddle House restaurants to his portfolio in the near future, placing a big bet on the ongoing resurgence of the brand under its forward thinking new management. “They have a great strategic road map ahead of them,” he says. ” They are taking one step at a time and doing the right things. There are a lot of resources being used from corporate and the right people are being hired.”