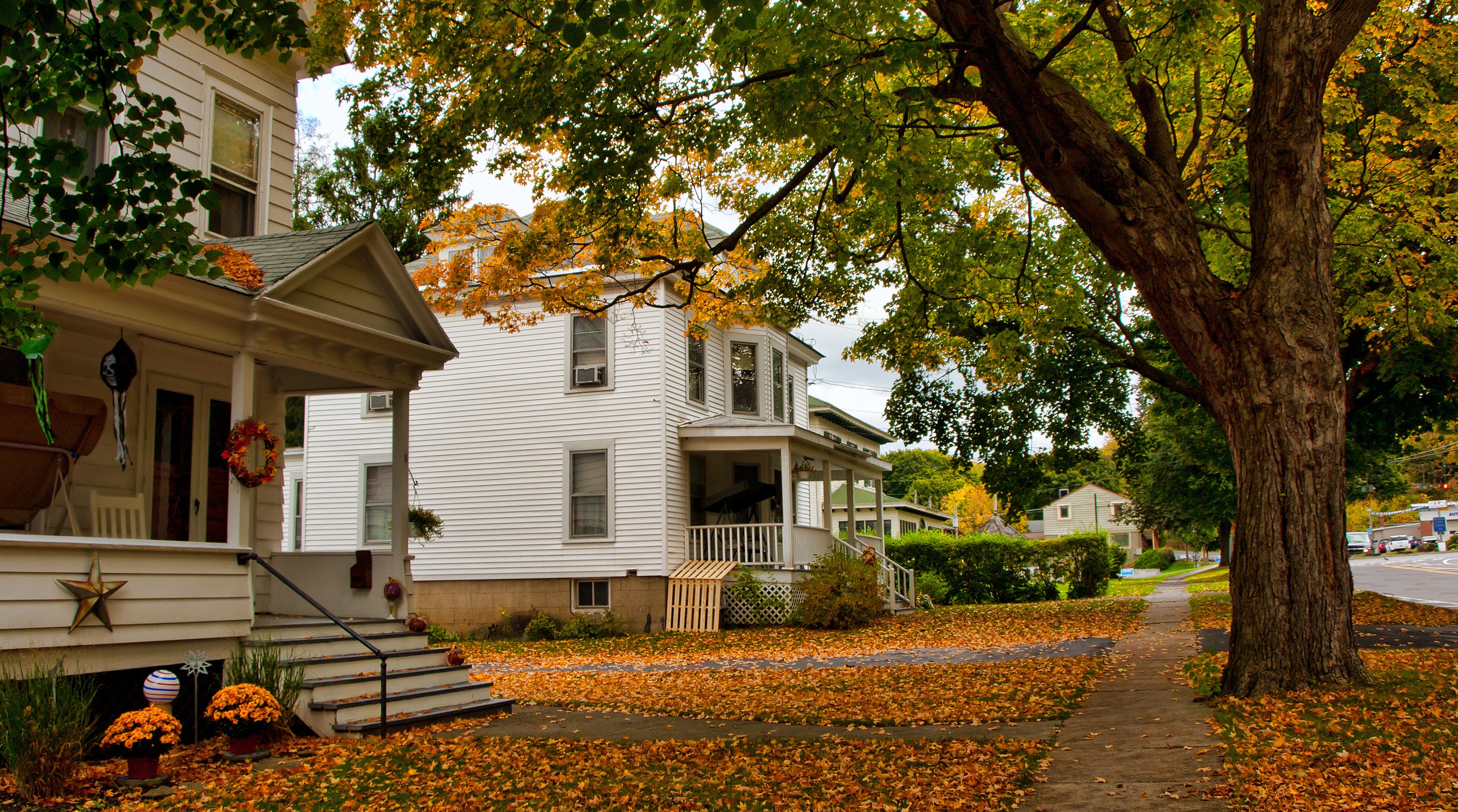 By catering to America’s forgotten market, this restaurant chain has quietly dominated small town family dining in the Southeast, and is now poised for tremendous growth.

Every small town in America has a gathering place, usually a restaurant where citizens can gather after church on Sunday,  to celebrate after the high school football game on Friday night, or just to meet friends for a delicious meal.  In many towns throughout the Southeast, that gathering place is Huddle House, an iconic family dining chain that’s been around for 50 years, and is now enjoying a resurgence with new management, an expanded menu of comfort food (including” breakfast all day”)  and updated decor.

Although the chain was founded in Georgia and grew throughout the Southeast, they have extended their reach as far west as Texas, and as far north as North Dakota. Now they’re making a move to the Northeast as well, opening Huddle House restaurants in East Orange, Newark, Garfield, and Roselle, New Jersey.  According to Huddle House CEO, Michael Abt,  there are thousands of potential locations in smaller towns they’ve targeted that would make ideal locations for future franchisees. “There is no end  in the foreseeable future for opportunities within our footprint,”he says. Meet the Huddle House management team.

Like all the best franchises, Huddle House places a tremendous amount of importance on the success of their franchisees.  “We have a very disciplined indoctrination process for the franchise partners to help make them successful,” says Abt. This includes:

People are the catalyst in our business. The difference between a great restaurant and an OK restaurant is the quality of the people.

Any restaurant chain that’s been in business for 50 years has seen a lot of changes. Some Huddle House locations have gone out of business because of changes in their town made the business less viable, or simply because their owners were ready to retire. The new management at Huddle House sees a great opportunity in these former locations. “We have found there is a huge pent-up demand for our brand in some of these markets that we’ve left,” says Abt, ” and so when we come back, we don’t have to spend a lot of money on advertising to create awareness.”

There is no end  in the foreseeable future for opportunities within our footprint.

This approach not only takes advantage of existing demand, but allows savvy investors to simply remodel existing structures rather than finding a location and doing a build-out from the ground up, which means opening for business much sooner, and lower construction costs.

What Huddle House Franchisees Are Saying.

What Are Your Start Up Costs? – Detailed Guide

A high percentage of new Huddle House franchisee have been immigrants.  And company spokesmen point to several reasons why the concept has worked so well for new Americans. First, there’s the  economics of the Huddle House concept:

Rules of the Game: How to Succeed as a Franchisee

Based on his lengthy experience in the industry, Michael Abt has definite ideas about what it takes to become successful.  “People are the catalyst in our business,” he says, adding that,” the difference between a great restaurant and an OK restaurant is the quality of the people.” He goes on to enumerate four principles that help franchisees succeed.

There is a fifth observation that extends beyond the public facing restaurant business. “The other thing I would say that is critical for success is that you have to think about the franchise from the business standpoint as well,” says Abt. ” It’s not just slinging food over the counter and taking care of the customers, you’ve got to watch the numbers in your business.”