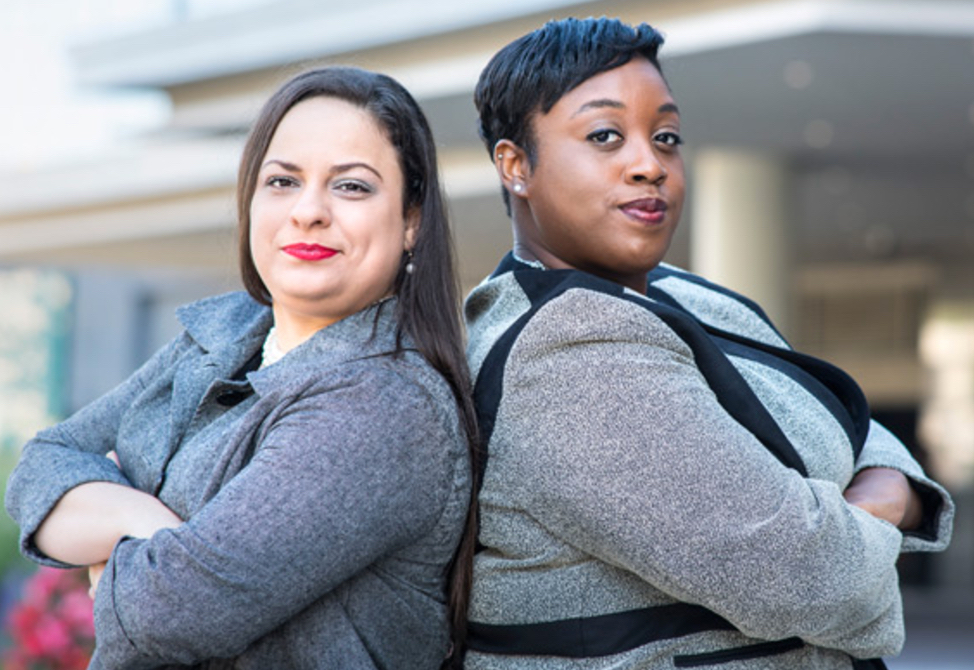 It’s easy to see only two sides in the immigration debate. On one side is the government, writing and rewriting confusing laws. On the other side are immigrants, hardy souls trying to live the American dream. But there’s also a key group in the middle: immigration lawyers, the people who speak for many who are otherwise voiceless. The skill and tenacity of these legal warriors helps decide who stays and who goes.

Meet Miriam D. Lacroix and Stephanie Lynn Ramos, who together make up Lacroix Ramos. This boutique law firm based in Westchester County, New York, provides family- and humanitarian-based legal immigration services to small business owners, victims of intimate partner violence and other serious crimes, migrant children, and LGBT families. They embody the expertise and tenacity needed to succeed in this difficult environment.

“We didn’t go to law school to work for big corporations; we wanted to work where we could change lives and help people,”

Both attorneys connect instantly with their clients’ stories. Ms. Lacroix is the daughter of a Haitian immigrant, and she saw firsthand the challenges that complex immigration laws present to individuals and families. Her background includes positions that featured human rights work, a Bachelor’s degree with high honors in Political Science from Pace University (focusing on civil rights and international human rights), and a law degree from Pace University School of Law, which included a stint with the Immigrant Justice Clinic. She then served as a Justice Fellow in the Immigrant Justice Corps and with the City Bar Justice Center in New York.

If small businesses are the engine of economic growth, then immigrants do their part to turbo-charge the process.

Ms. Ramos, meanwhile, tells of her maternal grandfather, who passed through Ellis Island in the 1920s, and her father, who came to the United States from Puerto Rico in the late 1970s. She was raised in immigrant-rich urban neighborhoods and faced many obstacles before graduating Magna Cum Laude from the University of Connecticut with a Bachelor’s degree in Human Services and a minor in Women’s Studies. She then worked at the Domestic Violence Crisis Center (DVCC) in Stamford, CT, before joining the law school at Pace. As a student attorney in the Immigration Justice Clinic (IJC), she met her future business partner, with whom she co-wrote a paper on discrimination in immigration law before launching their practice.

Over the years, they’ve heard every misconception about immigrants. “There’s the idea that immigrants are lazy, but that they also take American jobs—so which is it?” Ms. Ramos asks. “It’s important to remember that there are no benefits until people get naturalized, and a majority of them take jobs nobody wants.” 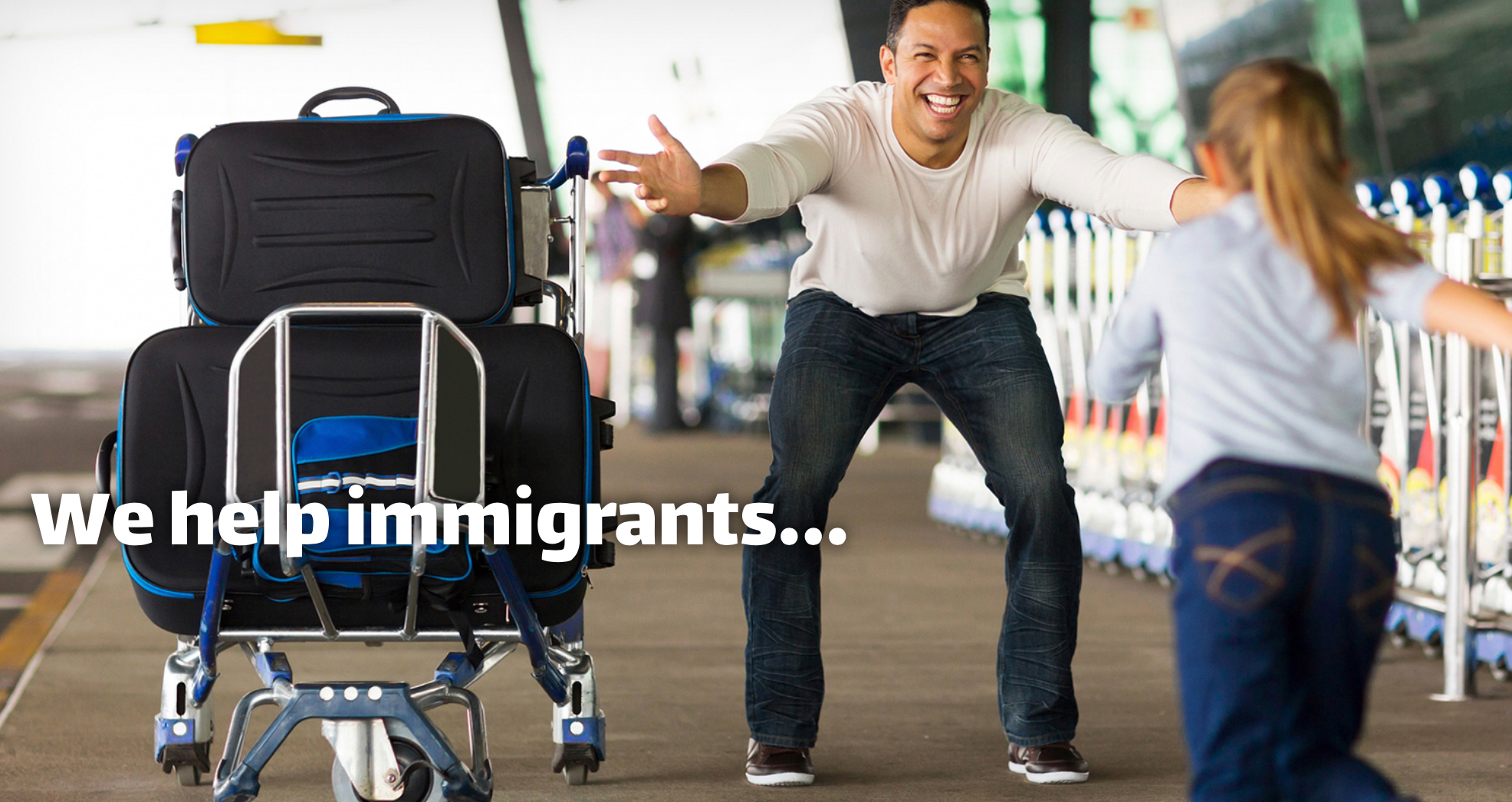 The current political climate has many in the immigrant community “upset, sad and fearful,” Ms. Lacroix notes, and some fall prey to scams that promise instant legalization. Meanwhile, the process is so fraught with uncertainty that it’s impossible to tell whether a case will be resolved in a year, or last 10 years. The laws change, the authorities involved change, and simple mistakes can take months to clear up, or even require a restart. “We do the best we can to keep people informed of their rights,” she says, but it’s difficult when so much is out of their hands.” As a result, some families are kept apart for years at a time. Each case is unique, and their roles run the gamut from legal counsel to family confidante.

And far from depending on government benefits—which they really don’t get—many of their clients work multiple jobs. Quite a few even launch ventures of their own. “We encourage many of our clients to start small,” Ms. Ramos emphasizes, since it’s not illegal for undocumented immigrants to work for themselves. As Immigrant Business  recently reported: “Though they make up only 13.5 percent of the U.S.. population, immigrant entrepreneurs now account for 27.5 percent of all new entrepreneurs in America.”

This plays out in this firm’s clientele. They include founders of businesses that provide, cleaning services, landscaping, coffee, web development, pastries and a whole lot more. And of course, some of those small business become big—one retail outlet leads to others, one employee leads to many employees, and so on. If small businesses are the engine of economic growth, then immigrants do their part to turbo-charge the process.

The big picture on immigration, with toxic debates and cheap rhetoric, offers one view of this dynamic segment of the population. But a closer look at dedicated firms like Lacroix Ramos reveals a very different image. Here we find adventurous individuals who overcome great obstacles and fuel the economy through hard work and entrepreneurship.