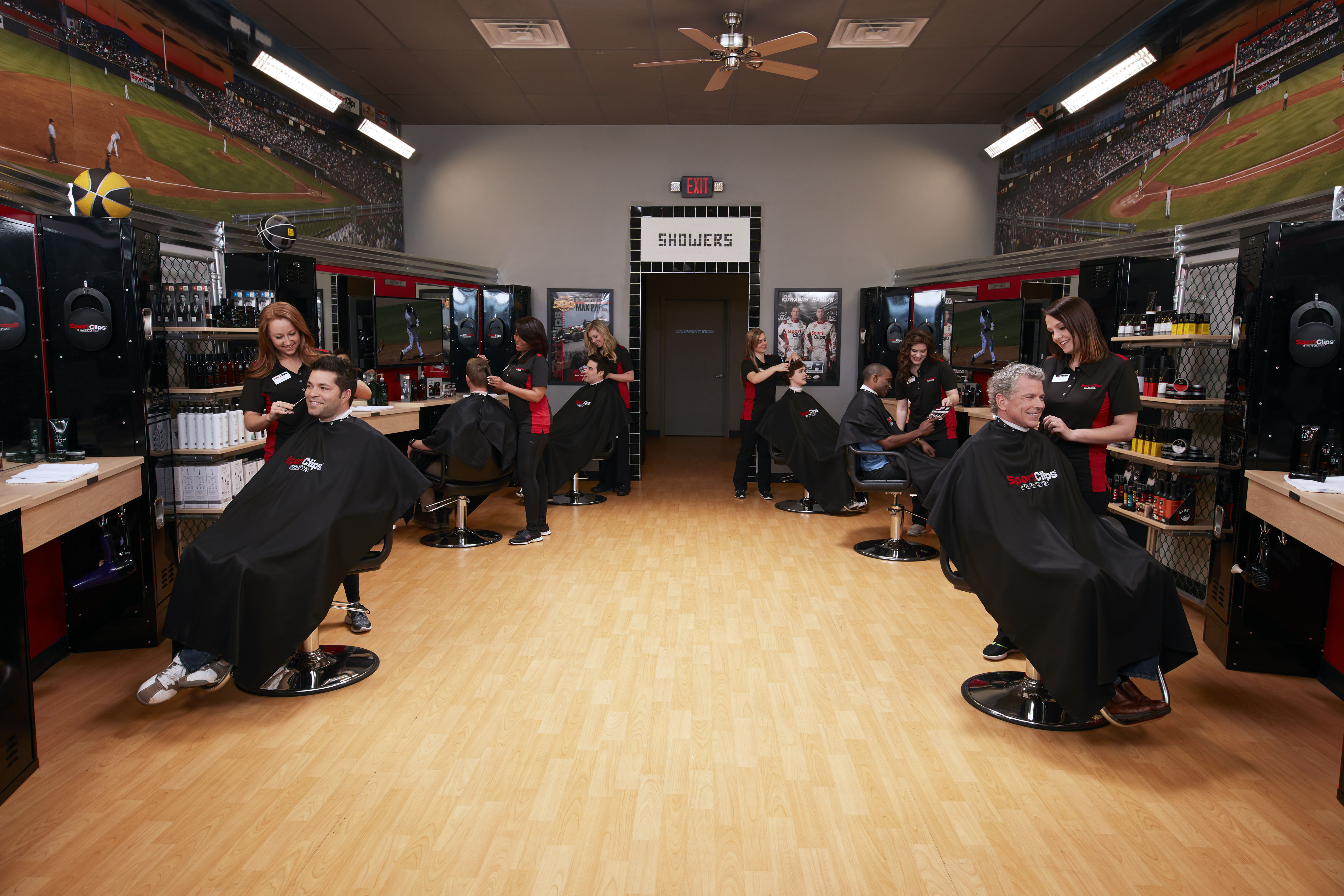 Like many immigrants, Shahin Urias came to the United States from the Middle East to escape political turmoil and to be able to give her children a more secure life. Sponsored by her brother-in-law, she brought her family to Texas in 1992, and settled in Austin, where she found work in the high-tech industry.

At night, Shahin took classes  to develop one of her interests; beauty and cosmetics; she also worked as a stylist nights and weekends to make extra money. A classmate from beauty school told her to apply for a job at  a salon owned by Gordon Logan, an industry veteran who was already developing a new concept called Sports Clips, a salon designed for men and boys.

Shahin got a job at the very first Sports Clips  in Austin and fell in love with the concept.  And why not? Sports Clips was designed to take advantage of the unique dimensions of the underserved men’s market. Men typically don’t require colors, or hair treatments, so fewer inventories are required, and the cuts were much simpler than women’s cuts, making it easier to train new employees. Best of all, men come back for haircuts twice as often as women, creating a recurring revenue stream.

Championship Experience for Men and Boys

Gordon Logan’s concept was to create a salon where men would feel comfortable in an environment with large screen TVs tuned to sports channels. Most men see getting a hair-cut is a just another weekend errand they had to take care of, according to Shahin, but with Sports Clips they also get a little pampering on the side. “They’d get a quick haircut with a little bit of massage, or a shampoo and all the relaxing things without having to go to full spa,” says Shahin.“ Sports Clips is sort-of a mini-spa, or, as some of our clients call it, ‘a man-cave.’”

How you can own a Sports Clips store

Shahin’s move into men’s hair styling happened almost accidentally. She lost her daytime job in the tech industry when her employer declared bankruptcy, and she had to make a decision about her future. Fortunately, Sports Clips gave her an option. She was offered a manager’s position at a new Sports Clips’ store across town in Austin, where she stayed for seven years, learning every aspect of the $65 billion hair salon industry.

Sports Clips is sort-of a mini-spa, or, as some of our clients call it, ‘a man-cave’

When a new marriage took her to Tuscon Arizona in 2006, she had another momentous decision to make. Should she change careers, or go to work for another salon?  After considering her options, Shahin  doubled-down with Sports Clips, and became a franchisee. In 2008 she opened her own salon in Tuscon, and today, Shahin has four salons in the Tuscon area, and plans to open two more in the near future.

Men come back for haircuts twice as often as women, creating a recurring revenue stream. 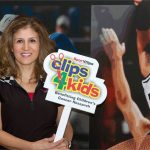 Sport Clips investors typically seek or provide their own financing.  Sport Clips has built relationships with various lending partners to help secure financing and many provide various options for individuals looking to invest in a Sport Clips franchise.  These financing options are available to individuals who qualify with the terms and conditions set forth by each lender.  Shahin funded her enterprise in a very traditional way, combining savings and bank loans to get started. Her husband, a mechanical engineer who is also involved with the business, was a big help, according to Shahin. As Shahin opened additional stores, they used cash flow from their existing stores, as well as bank loans, to finance their growth. Plowing their profits back into the business has worked well for the couple; loans on three of their four stores are already paid off.

The Sport Clips business model is attractive to many franchisees because it doesn’t require them to leave their current careers or business, or to learn salon skills.  While not a passive investment, it gives franchisees, or “team leaders,” as Sport Clips refers to them, a great deal of freedom so they can spend more time with their families or other interests.  Franchisees typically need to live in the area where they are planning to open stores and also live within 1 ½ hours of store locations.  The Sport Clips franchise maintains such a solid continuity rate in part because those brought into the hair cut franchise system are selected based on their compatibility with the business model.

While Shahin has managers running her salons, because of her training as a stylist, she likes to pitch in and help with the work while visiting her stores. “I’m probably one of the very few franchisees that knows how to cut hair.  The majority of them are investors and they might even have another job, but they are not in the store, behind the chair, cutting hair”

“For me, I’m just so hands on,” says Shahin. ” I love to be around people, that is my nature, so at least every week I try to step in all the stores and just chat for 30-40 minutes, I’ll drop off something, I use it as an excuse, just to spend some time with the stylists.”

A Good Business for Immigrants

Sports Clips is a very good business for immigrants to invest in, according to Shahin. “If you don’t know much about the culture, or how to run business in this country, a  proven concept like Sports Clips is the best way to go because you don’t really do everything, you just implement!” she says. ” Sports Clips have already have done the hard work, you just  follow the system. If you follow the system, you’re not going to fail.”