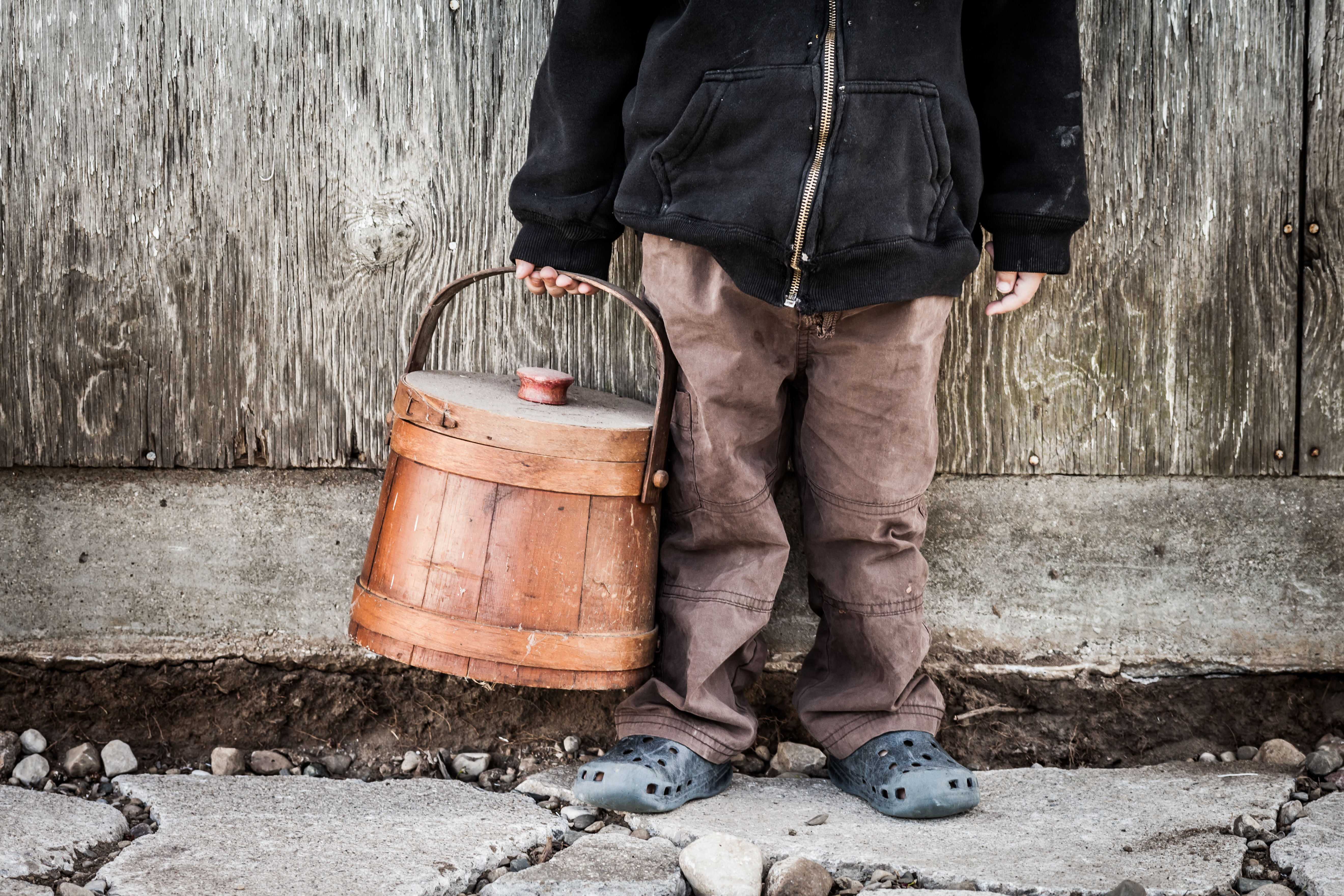 As a child in Soviet Uzbekistan, Mike Gelfgot had to steal food to help his family survive, and he’s used those painful memories to drive him to succeed as a partner in  23 fitness clubs

Even after the USSR officially dissolved, basic human necessities remained scarce in Uzbekistan, and while his mother worked three jobs to support the family, six-year-old Mike Gelfgot  had to stand in line for hours for government allotments of sugar and other staples, frequently to find that when his turn came, corrupt officials had sold his family’s allotment on the black market.  “In theory, communism works,” says Gelfot. “But in reality, it is a total disaster. Now,  we’re in the land of the free and I’m truly grateful to the USA, “ he adds.

A New Life in the US

It took five years to get an exit visa from Moscow, but in 2003, the family finally immigrated to the United States, but things still weren’t easy. Because of language issues, his mother was forced to accept menial jobs, but Mike was able to finish school before going out to work as a trainer at a gym. Since he knew what it was like to go without, he worked hard to develop the personal training business and caught the eye of the club manager, John Spence who suggested they combine their talents and purchase a franchise.

In theory, communism works, but in reality, it is a total disaster. Now we’re in the land of the free and I’m truly grateful to the USA — Mike Gelfgot

The story could have stopped there. People go into business every day, but their stories are rarely remarkable. However Gelfgot and Spence were ambitious and saw an opportunity in the fitness industry with Anytime Fitness. American life had changed. Gone were the 40 hour work week and the 8 hour day, replaced by being reachable around the clock. In this new environment, you had to meet customers where they were, and that prompted them to build fitness studios tucked into strip malls or destination malls where people shopped, which members truly appreciate.

Find out how you can become a Anytime Fitness Franchisee, Click Here!

At first, Gelfgot and Spence followed the same approach they had learned in other fitness clubs, using their skills working with clients to grow the business. “Originally it was, ‘come and work out,’ and we would market to everybody, which was a poor marketing strategy,” says Gelfgot. “But now, we’re moving out of the convenience model, to convenience with coaching. We’ve learned a lot from simply listening to our members and we’ve realized that we’re more than just a  gym for people who want to lose weight.”

We’ve learned a lot from simply listening to our members and we’ve realized that we’re more than just a  gym for people who want to lose weight.

With this realization, the partners have fine-tuned their marketing to focus on the self-esteem of their clients. Improving your overall health and fitness requires more than a gym membership, it requires a team of people staying in touch with the client, helping them meet goals, and encouraging them at every step along the journey. With this approach, Gelfgot, Spence and Chris Slater, who joined the team later,  have seen their business grow from one Anytime Fitness in Auroa Indiana, to 23 gyms in the midwestern states of Ohio, Kentucky and Indiana.

Gelfgot was just 21 years old when he and his partners launched their first Anytime Fitness and he didn’t have the assets to buy a franchise on his own. However,  his partner recognized the value of his passion and his way with clients. So he was allowed to earn a piece of the business through “sweat equity,” and to buy more of the business as time went on.

We service the heck out of our clients  every single time. You do that in any business, it will go right

Anytime Fitness has been called the #1 Top Global Franchise, and the World’s Fastest Growing Gym, but the investment costs are very reasonable for a fitness club. Depending on the size of the location, the franchise fee runs between $19,000 and $37,000, and the initial investment is between $80,020 and $490,100. Anytime Fitness doesn’t require a royalty fee based on revenues, but a straightforward $500 a month charge. There is also a requirement of $300,000 net worth and cash on hand of $100,000.

Thank you for the opportunity to comment. This report certainly opens the windows as to who and why Mike is. Such a success story of from rags to riches. Thank God for Mike’s strengths and Thank you, Mike! I have known Mike since the very first days of opening the Greensburg Club. I did not get a membership at that time. Did not think I was worthy of the investment and had a full life of family and job but returned years later and wont leave. I love the atmosphere, the dedicated trainers & staff. I am much older than I believe about 80% of the people there and can almost keep up with them all. 🙂 It isn’t just a fitness center. It is an overall wellness center. I have always been so impressed Mike and Chris since I first met them because of their core Christian beliefs and lives that show they are for real Christians – Christ like people. They give so much. I have gotten to know John a little in just the past few years as I have gotten involved and appreciate the leadership he bestows. I tell people I love going into the gym because it is the guaranteed time I get to see my son and be trained by him initially. “they” now the whole story. My goal is to be healthy, always be strong and fit to keep up the my adult kids and play youthfully with my grandkids.