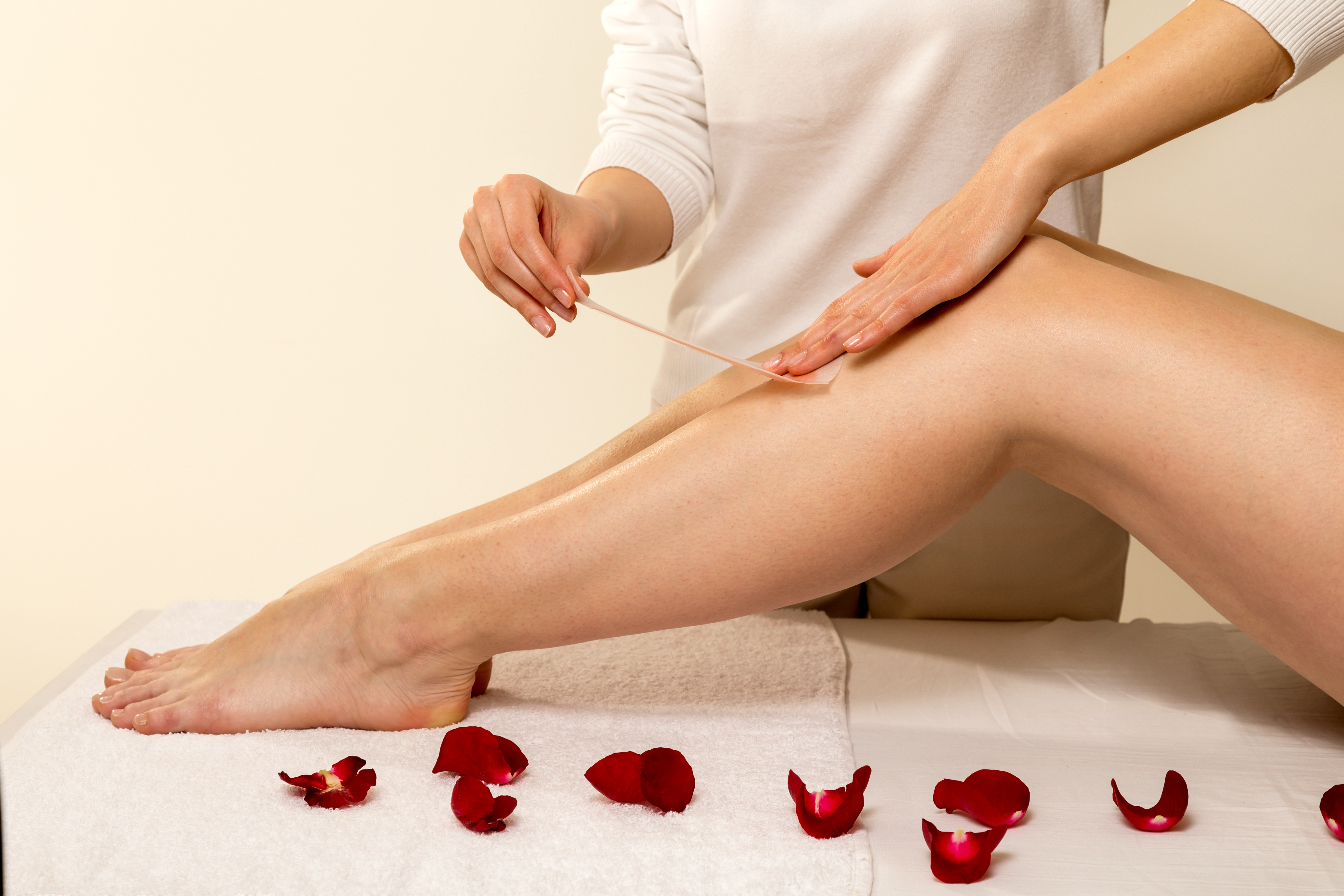 Millionaire Immigrant entrepreneurs from India pass down their entrepreneurial spirit to their children who , like their parents, are using franchising to add to the family’s wealth

When the Patel family left India for America in 1977, they were farmers from a small village near Mumbai with a total of $700 in their pockets.   They settled in Oklahoma City and bought a small hotel where the entire family could work together. Now, 40 years later, Dhirendra “Danny” Patel is a millionaire many times over, owning hotels, franchises, real estate and a construction company.

A New Generation of Entrepreneurs

It’s a classic American success story, but it doesn’t end there. Danny Patel passed on his entrepreneurial spirit to his children, who have been instrumental in building the family business, expanding into real estate, construction, and hotel franchises. Recently they have launched businesses of their own as well.

Danny’s daughter Arti, is a good example. She  studied finance in college, and urban planning and economics in grad school, which allowed her to bring valuable expertise to the family enterprise, and to work as planner in municipal government.  But just like her parents, once she had children, she decided she needed more control over her schedule, and that meant having a business of her own. 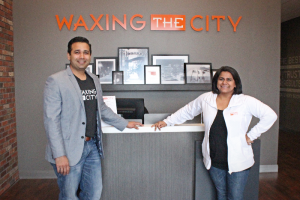 Arti had a secret passion for beauty treatments and had gone back to school for training as a beautician and skincare specialist, which is where she learned about Waxing The City®, a cosmetic hair removal franchise. When she presented the idea to her father and brother, Amit, they didn’t get it. She recalls telling them,  “I understand it’s so not your field.  You guys can get on board, or not get on board, but I’m going do it no matter what!”

A Franchise with a Future

Arti finally convinced her father and brother to support her, because she had done her homework.  She saw that American culture was changing and that even in the oil patch town of Oklahoma City, formerly known for cowboys, and barbecue, people took pride in their personal appearance and understood the importance of self-confidence — a key tenet in the philosophy of the franchisor Self Esteem Brands, the parent company of Waxing The City.

Further, Articles was convinced that Waxing The City was the best franchise in the field.  Unlike the competition, Waxing The City used two different waxes, special European formulas for facial and for body hair. Using only one wax is cheaper, but not as effective at hair removal, or as comfortable for the customer.  In other words, Waxing The City emphasized quality.  “If you do quality work and customer service, you will be successful,” says Arti. “It may come slowly, but it will come.”  Arti also liked the fact that Waxing The City had a strong growth profile and was proactive in developing the franchise.

The investment required to own a Waxing The City franchise is lower than the competition’s and very competitive in the world of franchising.  The franchise fee ranges from $22,500 to $30,000, and  total investment ranges from  $121,925 to $451,775, depending upon the size of the operation.  Royalty fees are 6% of gross revenue, but can go lower as the business reaches certain thresholds.  According to the franchisor, initial costs can be minimized through leasing rather than purchasing studio equipment.

Because they Patel family already had several large businesses, they were able to finance Arti’s business without going outside for loans. Arti’s brother Amit took over financing the business so that Arti could focus on learning the operational side of the business and the build out.

Franchising is wonderful because they give you the tools you need to run a business, and a support system to help you

Why Buy a Franchise?

Having ready access to capital did raise an interesting question: Why not launch an independent body waxing facility and avoid the fees associated with a franchise business?  It was an easy question for Arti.

“Personally, I’ve never run a salon, but our company had plenty of experiences with franchising,” she says.  “And franchising is wonderful because they give you the tools you need to run a business, and a support system to help you.  Otherwise, it’s just you and maybe your friends.  Look at the cost/benefit. My costs are the fees, but the benefit can be really good in the sense that a franchise has name recognition, and a support system.”

Find out how you can own a Waxing The City franchise. Click here!