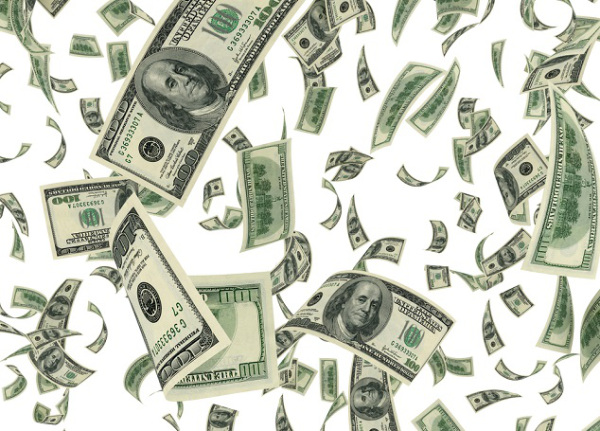 When it’s time to sell your company, how do you do it? Serial entrepreneur Amar Sawhney reveals the secret to his success.

Since they founded Incept, partners Amar Sawhney and Fred Khosravi have sold 10 companies worth $1.7 billion. Here’s how they’ve done it:

1) Where to find potential buyers. According to Sawhney, interested acquirers have included everyone from current customers to individuals recommended by board members. But potential buyers, usually heal/care companies in Sawhney’s case, can also emerge from networking, typically from industry events such as trade shows. Generally, you can expect acquirers to fall into one of two categories: those trying to enter a market it isn’t already selling to; and others trying to extend their reach.

“Once you’re in a business long enough, you get to know most of the people in it.”

2) When should you sell? In Sawhney’s experience, there’s no magic formula. He’s found it hard to generalize about when it’s time to sell a company; it depends on the type of product you’re making and its complexity. One company, for example, might not even be generating much in the way of revenues, and will require very deep pockets to leap regulatory hurdles, while another might already be making a lot of money. Still, both might be viable sales candidates.

3) Should you do yourself, or get the help of an expert?. Sawhney has found that using an investment banker as an intermediary quite useful. He found the firms he works with by interviewing three or four specializing in the medical market and with extensive connections.  During the interview process, your company’s value,  a list of possible buyers, as well as their fee structure and a time line.  Once you’ve signed a deal, the firm will put together a deal memorandum summarizing your company, its products and other information, and circulate it to potential buyers.  Then, it will put together a “data room” where interested acquirers can look at important documents to assess your business. Ultimately, your investment banker will ask companies to present their initial bids. From there, you’ll whittle it down to a few contenders, whom you’ll ask to present a final bid.

4) When you should go it alone. Surprisingly, for very complex deals, Sawhney hasn’t always used an investment banker. For example, his partner negotiated a deal in 2010 to sell Sadra Medical, a maker of implantable cardiac valves not requiring open-heart surgery, working directly with the potential acquirer, Boston Scientific. The deal was contingent on Sadra meeting certain milestones, such as conducting a specified number of clinical trials. Boston Scientific paid  $193 million upfront, with additional payments of as much as $193 million for reaching those milestones.

“If you build something that you’re just trying to offload, chances are no one is going to want it.”

5) Good legal representation is not optional It’s especially important during final negotiations that you have a top-notch legal team, with experience in mergers and acquisitions “A good lawyer will take the emotion out of it,” says Sawhny.  “And they also can play bad cop. After all, you have to live with the acquirer potentially for a long time and you don’t want to be seen as an unpleasant person.”

6) Don’t be afraid to walk away. According to Sawhney, his first serious bid for his first company, Confluent Surgical, a maker of surgical sealants, was for $75 million. He decided to pull out of negotiations—and several months later, sold the company for $245 million to Covidien.

7) Remember, Companies are bought, not sold. The biggest mistake you can make, according to Sawhney is focus your attention on selling your company, instead of creating value. That means he focuses on solving a significant problem in health care and building a profitable business to do so, rather than always being on the lookout for a taker. “If you build something that you’re just trying to offload, chances are no one is going to want it,” he says.