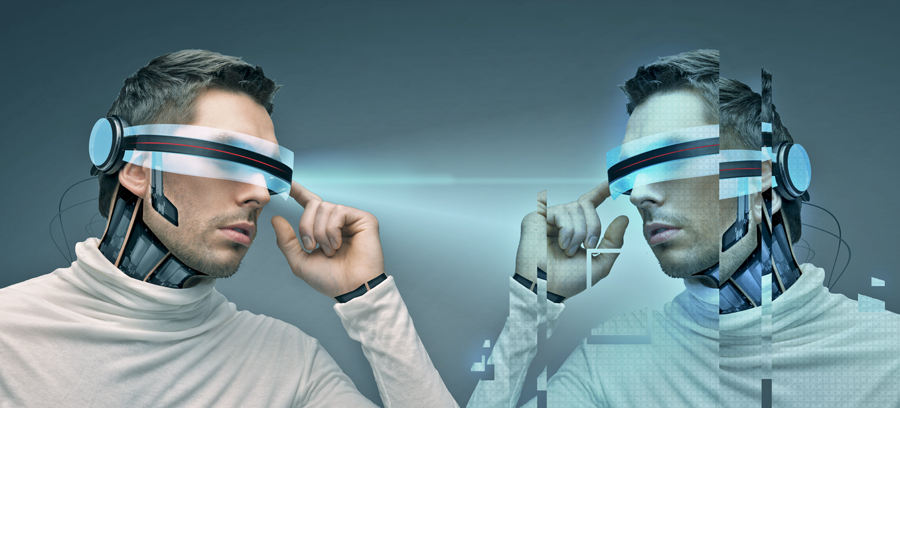 Bjorn Billhardt’s first experience of America came as a teenager when he arrived from Germany as an exchange student to spend a year in Texas. He didn’t intend to stay in the United States, but he was totally enchanted with Texas, and after high school he came right back to attend the University of Texas on scholarship.

“America allowed me to dream big,” says Billhardt. “My parents never went to college, and as an introverted teenager without connections, I was not able to thrive in my home country of Germany. Studying in the U.S. allowed me to gain the education and confidence to prepare for a career in entrepreneurship. If I had stayed in Europe, I know I would have followed a different and less fulfilling path.”

After graduation, Billhardt worked briefly for a Dutch software company, and then for consulting firm McKinsey & Company, but soon felt he needed advanced business training to take his career to the next level. In 1999 he applied and was accepted into Harvard Business School’s (HBS) prestigious MBA program, which had the side benefit of extending his student visa.

During Billhardt’s second year at HBS, he had a life changing insight while observing business school students playing Lego games in an operations management class. “If you can engage 800 Harvard Business School students with a Lego game, there’s something really powerful about teaching with simulations,” says Billhardt.  So, working with a couple of other students, Billhardt developed an interactive, online tutorial on monetary policy for a field study project.

The project was so successful that the Business, Government and International Economy department at HBS made it mandatory reading for first year students. Billhardt was not yet out of graduate school and he already had his first successful product which they named Enspire. However, to make Enspire more than a student project,  Billhardt and his co-founders would have to capture the imaginations of Fortune 500 companies that could benefit by simulation training.

America allowed me to dream big. If I had stayed in Europe, I know I would have followed a different and less fulfilling path. –Bjorn Billhardt

Before Billhardt could risk his time and personal capital required to  build a new company, he needed to be sure that he could stay in the United States after leaving Harvard. In short, he needed one of the highly coveted H-1B Visas, a category of non-immigrant visa which allows U.S. employers to temporarily employ foreign workers in specialty occupations. Getting the visa was a very difficult process, according to Billhardt, and he considers himself very lucky to have gotten in before the present lottery system was implemented. “If I had applied one year later knowing there was a 30 percent chance of failure under the  lottery system, I don’t know if I would have started my business,” says Billhardt, adding, “at the very least, I wouldn’t have worked as hard as I did.”

For more on the H-1B Visa program, watch Bjorn Billhardt’s testimony before the United States Senate below:

Bootstrapping All the Way

Billhardt and his co-founders, who were also graduates of the University of  Texas, headed back to Austin to start their new business. It was not only cheaper than Boston, but it was home. Between the three of them, they had no real assets, and so had to build the business from he ground up. “It was an all-in kind of experience,”  says Billhardt. “Whatever we had, we made it work.”  That meant using credit cards and whatever money came in to run the business.  Today, Billhardt jokes that Enspire was always profitable  “If you bootstrap,” he says, “by definition, you have to be in the black from the very beginning.”  The truth is that it was very tough going; they had few assets except their sweat equity, but they never went into debt.

Enspire users learn different strategies and what it’s like to be an executive: how to manage and lead large organizations.

Enspire is marketed primarily to Fortune 500 companies who have “high potential” programs designed to take business school graduates and train them for management responsibilities. Enspire’s products and services have utilized in a wide range of industries, including manufacturing, financial service, medicine, transportation, and technology. Institutions of higher learning have also used Enspire in diverse ways, from MBA programs to Language Arts.

Simulation training for pilots has long been used in the aerospace industry, but now its reaching a broader audience by appealing to a generation that was raised on electronic and online games. Where traditional lectures and class work have limited impact, simulations are able to teach complicated concepts by “doing”. Through game playing, Enspire’s simulations are teaching new employees how they would compete in a business situation. “They learn different strategies and what it’s like to be an executive: how to manage and lead large organizations,” says Billhardt. “A two-day game is not going to make you an executive, but there is a great bonding experience that happens, and there’s competition, seeing how you stack up against the others. It’s also more fun and engaging,” he adds.

Through game playing, Enspire’s simulations teach new employees how they would compete in a business situation

Today, Enspire  has more than $5,000,000 in annual  revenue, and has created more than 30 American jobs, as well as another twenty overseas positions.  Numbered among its customers are some of the most revered names in the global corporate pantheon as well as internationally known educational institutions, including General Electric, Microsoft, MIT, the University of Texas, the World Bank, ConAgra Foods, MasterCard, Wells Fargo, Unilever and Cisco.  Enspire’s educational software is used in over 20 countries around the globe, and Bjorn Billhardt became an American citizen in 2012. The saga of Bjorn Billhardt and Enspire is, indeed, a prototypical immigrant entrepreneur success story.

Turning Your Idea Into a Market-Ready Product

Made in America — Global Payment System for Immigrants

Bjorn’s story is quite incredible, thank you!

He launched his first successful product when he was not even out of grad school? incredible…

the part about the H-1B visa was helpful, I had no idea the odds were like that!

Don’t expect to be anything but a salesperson… SO true!

Like Billhardt, so many immigrants looking to start businesses have the concern of being able to stay in the U.S., glad this was covered in the story, its important to address