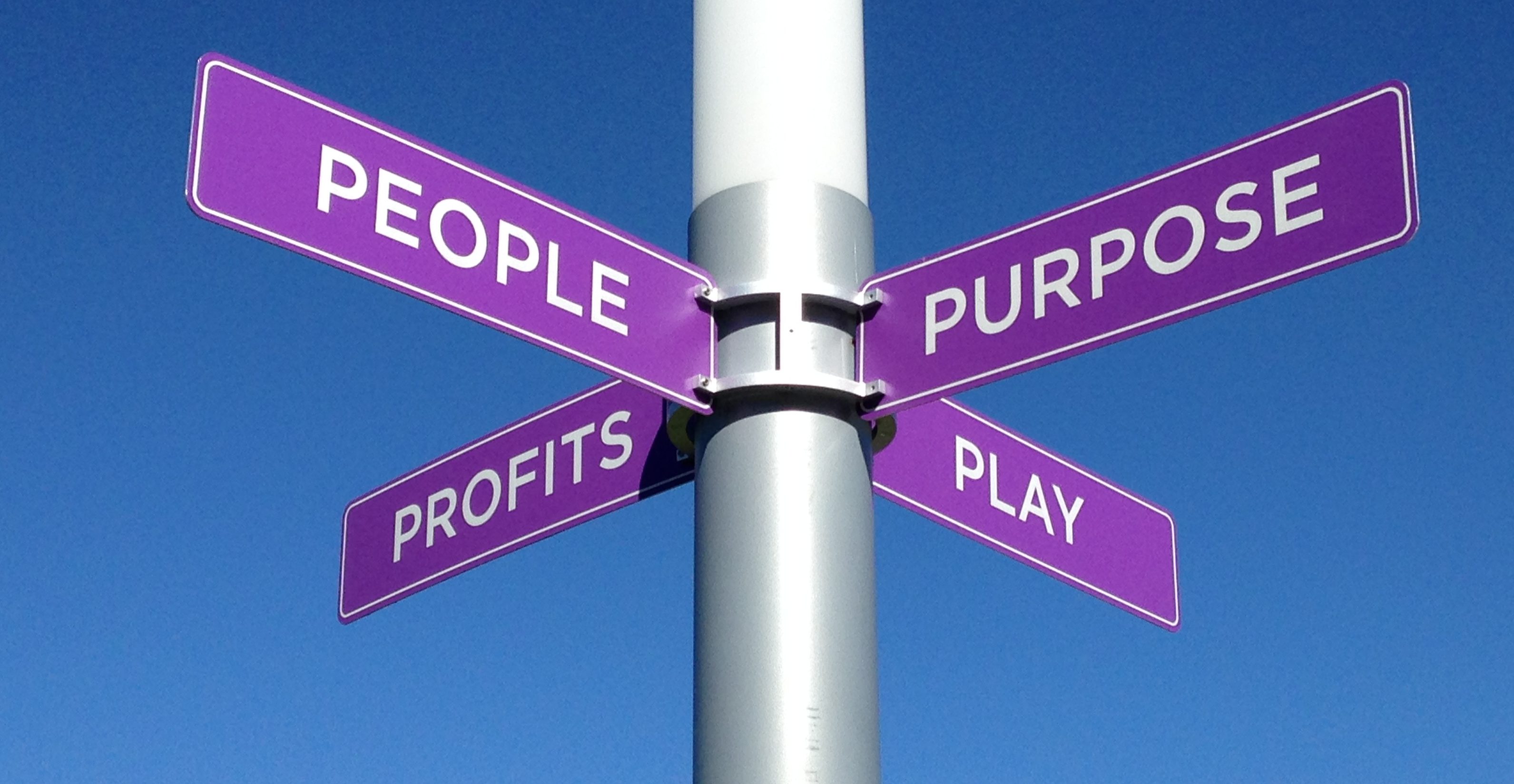 The global fitness industry in the United States continues to grow steadily, now estimated at $7.1 billion in annual revenue, spurred by 1 million new users joining health clubs every year, and the exploding interest in health, well-being, and youthful appearance.

There are dozens of health club brands from traditional clubs that stress pumping iron to modern lifestyle oriented establishments offering pools, saunas, health food bars and high-tech equipment, and the prices vary dramatically as well. So what does it take for a health club franchise to differentiate itself from the crowd?

The Big Idea: Doing Less, and Doing it Better 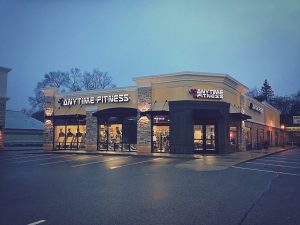 Anytime Fitness®, a global franchise operation of some 3,500 clubs in 29 countries, has made their mark emphasizing convenience and a “smaller is better” concept. Research showed them that the typical gym member only used 10% of the facility and above all wanted a health club that was close to home, inexpensive, with convenient hours, and a “non-intimidating atmosphere.”

Anytime Fitness facilities are custom designed for this critical demographic. They’re inexpensive at $35-$45 a month, usually less than 5,000 square feet – a fraction of the size of today’s multi-floor clubs – and are often conveniently located in shopping malls and other retail centers. Best of all, they’re available 24/7 to members, who are given an electronic key card that opens the doors of Anytime Fitness clubs around the world.

“Our clubs are always open, Christmas, New Year’s, and Thanksgiving, and they’re well-lit, well equipped, and you never need to call ahead,” says Chuck Runyon, co-founder of Anytime Fitness and CEO of Self Esteem Brands, which also owns Waxing The City®, a personal grooming studio franchise.

“While they may join for the convenience, our members stick around because of the relationships they have with our team and our staff.”

Both Anytime Fitness and Waxing The City fall within what Runyon calls the “personal care space,” which also might take in beauty, skin care, nutrition, and wellness.

Runyon and his business partner, Dave Mortensen —who have worked together in the health club industry since the 1990s, and launched Anytime Fitness in 2002 — also wanted a culture that would provide members with an experience that would help them achieve their personal goals, whether it was weight reduction, improved fitness, or self-esteem. “While they may join for the convenience,” Runyon says, “they often stick around because of the relations they have with our team and our staff.”

Nurturing this relationship is a critical part of the culture of Self Esteem Brands, and it goes beyond providing services like personal training and body waxing. Owners and staff at SE Brands are committed to helping their members articulate and reach the personal goals that brought them to Anytime Fitness and Waxing the City in the first place, using high-touch, high-tech techniques that keep staff in frequent contact with their members and how they’re progressing with their goals.

The approach has created an almost cult-like following among the members of Anytime Fitness. To date, some 3,000 of them – men and women – have had the club logo ( a Running Man ) tatooed on their bodies to celebrate their achievements. Now that’s commitment! 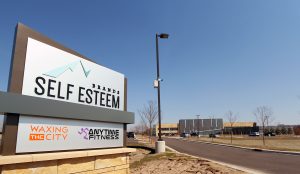 Because fitness and health are not just American phenomena, but truly global concerns, Self Esteem Brands is well positioned as a franchise business for immigrant entrepreneurs. “Fitness is really a global language,” says Runyon. “Everyone wants to look better and feel better no matter what area of the world they live in.” Because they are now in 29 countries, Anytime Fitness has become a global, trusted brand, which helps create additional equity for immigrant franchisees.

Do you have what it takes to become an Anytime Fitness franchisee? Click Here

Waxing The City: Poised for Growth

Similarly, Waxing The City has a special appeal to immigrant entrepreneurs because their process of removing facial and body hair is familiar to them and practiced in many parts of the world, including India, the Middle East and South America.  In the four years since acquiring Waxing The City, the franchise has grown rapidly to 70 locations around the United States.

Waxing is  far more popular in the United States than most people realize too.  “Surprisingly, the percentage of the population who wax is actually larger than the percentage who belong to health clubs,” says Chuck Runyon. “Twenty-two percent of consumers report waxing, male and female, while 19% are members of health clubs.

Becoming a Self Esteem Franchisee

Both Anytime Fitness and Waxing The City are considered mid-market franchises, that is, they are less expensive than other franchises in their market space, and relatively easier for a beginning entrepreneur — especially a recent immigrant — to purchase.  For example, initial investment in an  Anytime Fitness franchise, including fees can be as low as $80,000, and a Waxing The City salons can be launched for $120,000, including franchise fees.

Although SE Brands does not finance franchisees directly, it has a relationship with a finance company that bundles franchisees into a single category, enabling those with fewer assets to qualify for financing.

SE Brands operates a  two-week training program at their corporate headquarters, featuring miniature Anytime Fitness and Waxing The City facilities on site. Franchisees first learn how to be successful franchisees and operate a successful business, and then during the second week, they go through the experience of being a client. Afterward, they can attend workshops and annual conferences to help them stay engaged in the franchise system.

Keys to Success for Franchisees