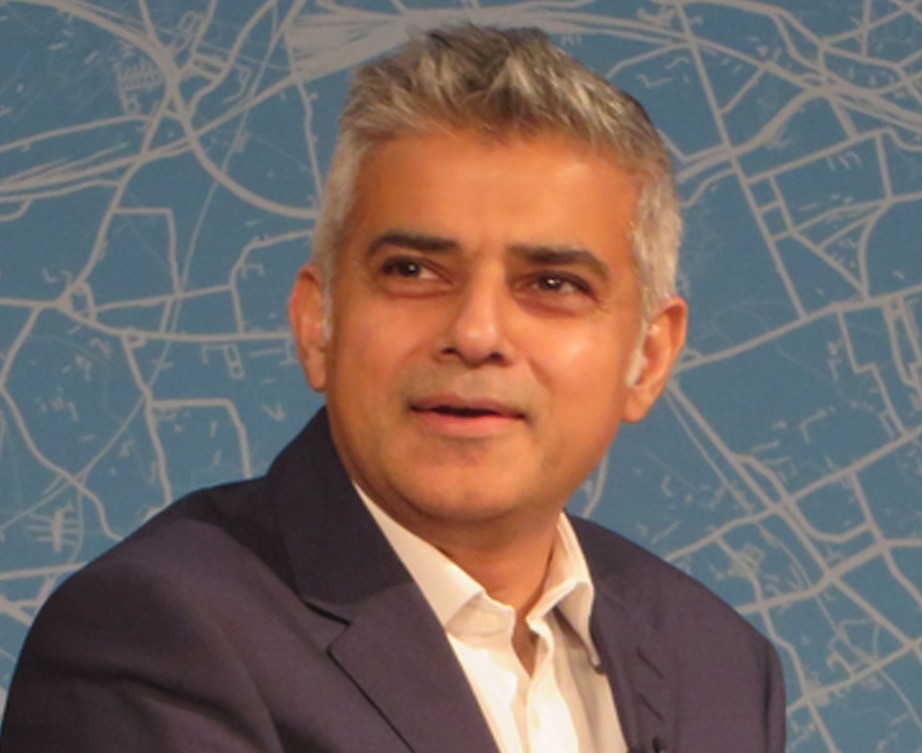 In the midst of the madness that is the U.S. election season, a political milestone recently took place in the greater Western world when Sadiq Khan became the first elected Muslim mayor of London. The 45-year-old son of a London bus driver won with an astonishing 56.8 percent of the vote, versus 43.2 percent for Mr. Goldsmith, according to London’s election body.

While Khan’s stunning victory has reverberated around the world, it holds particular significance for voters in the U.S., who are fiercely debating the merits of Donald Trump’s anti-immigrant campaign. But a closer look at Khan’s inspiring rise should make one thing crystal clear — Immigration and integration are at the heart of a truly great society.

There are very few places in the world — Britain and America being two of only a handful of countries — where Kahn could achieve this amazing victory.

The London-born son of Pakistani immigrants, Khan grew up with seven siblings in a three-bedroom, public housing apartment. He studied law, lectured at universities, served as the chairman of a civil liberties group, and was elected to Parliament in 2005.

To be sure, Khan’s story is incredibly inspiring. But there are very few places in the world — Britain and America being two of only a handful of countries — where Kahn could have achieved this amazing victory.

For example, Khan’s story would have been impossible in his parent’s native country, where Pakistan’s closed, rigid social structure simply wouldn’t support such a huge personal and professional transformation. Could a man with Khan’s immigrant background have risen to become say, Mayor of Karachi? The sad truth is — not a chance.

What’s especially relevant to this U.S. election is the fact that Khan survived an unusually bitter campaign against Conservative candidate Zac Goldsmith — the son of a billionaire, in which race and religion have proven ugly hot buttons (sound familiar?).  As Europe struggles with integrating its Muslim populations, Khan – a former human rights attorney – is now one of the most prominent politicians in the West. He won in a city where his fellow Muslims comprise only about 12% of the population.

“London has today chosen hope over fear and unity over division”

Thankfully, it’s become clear that Khan is intent on using his newfound global voice. In his victory speech, Mr. Khan said he was “proud that London has today chosen hope over fear and unity over division” and then added this line (was it targeted at Mr. Trump or the wider world?): “I hope that we will never be offered such a stark choice again. Fear does not make us safer, it only makes us weaker and the politics of fear is simply not welcome in our city.”

When I became a U.S. citizen in 2000, the driving force for my becoming an American was being able to cast my vote in the Bush-Gore presidential election. As an American citizen, I felt I was immediately integrated into society, and thus entitled to full equality. This ready integration was the foundation of American living – it allowed me to dream big.

This begs the question – what’s the future for immigrants who want to “dream big” in the age of Donald Trump?

Khan recently said he hoped Trump  “loses badly” and that his comments were “ignorant.” In an interview with Time after his election, Khan went a step further: “Conservative tacticians thought those sort of tactics would win London and they were wrong,” he said. “I’m confident that Donald Trump’s approach to politics won’t win in America.”

Interestingly, it appears that Khan’s criticisms may be having an effect: This week, Trump appeared to walk back his promise to ban Muslims from the U.S., stating his previous comments were “flexible” and that “everything is a suggestion.”

Trump apparently wants it both ways now — to spout anti-immigrant rhetoric about building walls and banning entire religions, while adding there are now “exceptions” to the rule. But in truth there are no exceptions, because the damage has already been done. The rhetoric alone casts a shadow over ALL immigrants — whether you’re here legally or are undocumented — and subsequently makes ALL immigrants the enemy.

Where the next chapter of this wildly unpredictable election saga goes is anyone’s guess, but for now this essential question lingers  — Will Sadiq Khan (and any immigrant with a dream, even an entrepreneur creating thousands of American jobs) ever truly be welcome in Trump’s version of America?