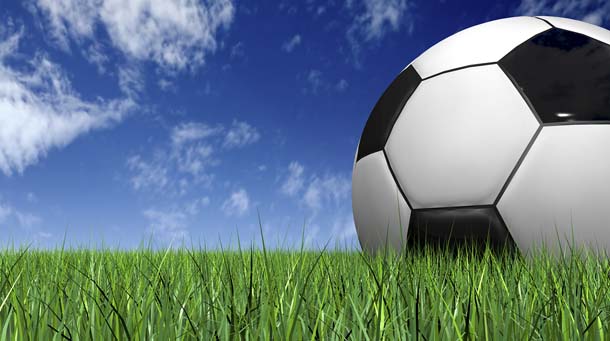 America still lags behind the rest of the world at soccer, and Aziz Makhani offers a solution. Here’s how he developed his idea into a product ready for sale.

American kids aren’t great at soccer, but It’s not for lack of trying, says Aziz Makhani, a native of Burma and volunteer soccer referee.  They work hard and are physically adept, he says, but “they’re being held back by not truly understanding the game.” The solution, according to Makhani,  is KickShot, a new board game which teaches kids the classic techniques and strategies of soccer, and in the process, improves their on-field performance.

But  bringing KickShot to market hasn”t been exactly child’s play. Makhani success with the game has depended on his mastering a wide range of skills, such as product development, raising capital, manufacturing and shipping, sales and marketing, and most of all, he has had to learn to make a profit. In short, over the last two years, Makhani has had to become a full-fledged entrepreneur.

Here’s how he did it.

Before you commit to anything, you need to answer some tough questions: What’s the competition like? What will it cost to produce your product, and how long will it take?

According to Makhani, an electrical engineer by training, the first step in product development is nailing down the idea, but the process is more involved than than just writing a product description.

Summary. Working with his brother who is also a soccer referee, and an artist from the University of Idaho to handle illustrations and graphic design, Makhani spent a year of intense work bringing KickShot into focus. Altogether, four prototypes were created, and there was a great deal of consumer testing of all age groups which contributed significantly to the final design, preparing Makhani to embark on the next stage of his journey, Manufacturing and Realization, which will be part 2 or our 3 part series.