Immigrant Business was created to bring this ever-expanding, essential business community the tools needed to create success in the U.S. – we cover the inspiring success stories, politics and breaking news about immigrants and immigration, and first-hand tips on selling, franchising, winning government contracts, and much more  from them ost successful immigrant entrepreneurs in the U.S.

Immigrant entrepreneurs are a massive engine of economic growth for the United States. They are the fastest growing, most dynamic business market in America. Immigrants are launching businesses at twice the rate of American-born entrepreneurs, and were responsible for almost 30! percent of all new businesses last year – despite making up only make up 13 percent of the population. They are creating jobs for Americans, revitalizing our lost neighborhoods and cities and increasing our tax base by billions of dollars a year.

After an early career in the newspaper business on London’s storied Fleet Street, Mr Peacock immigrated to the United Kingdom in 1998. He created and sold special projects for Fortune and Forbes magazines and launched an independent sales representative business covering the United States and Canada. With a partner, Peacock launched the highly successful Diversity Inc in 2003. Mr. Peacock lives in New Jersey with his wife and two children.

Mr. Smith has had a lengthy career in the magazine publishing business, both print and digital. After an early career in university teaching, Smith worked for some of America’s most famous magazine titles including Vanity Fair, Fortune, People, and Business Week. He also co-founded Machining, a print and digital  magazine servicing the metalworking industry.  In that capacity, Smith was both creative director and managing editor, and wrote articles and editorials covering a wide range of topics from global trade and economic policy to industrial technology. 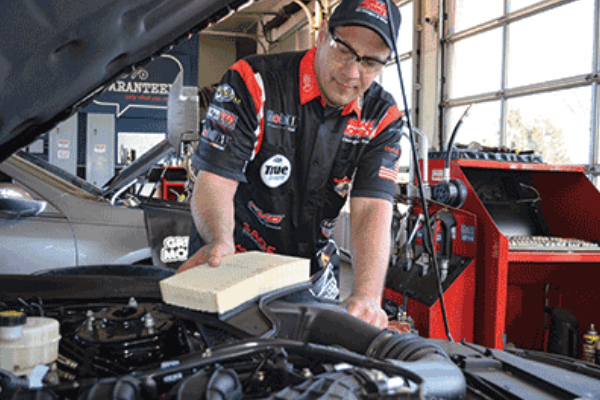 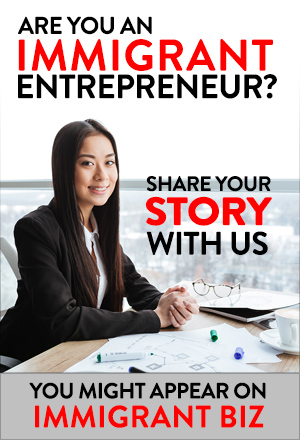