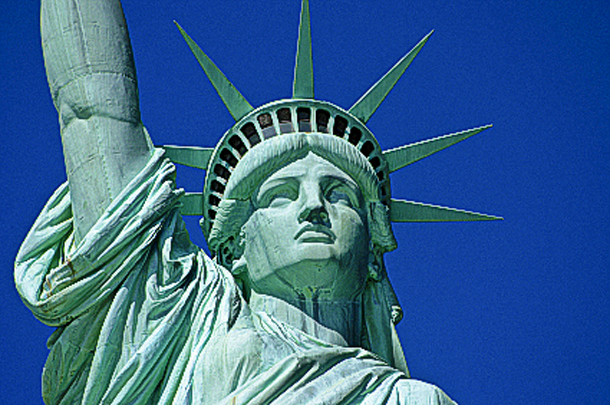 Generations of immigrants have helped make New York a cultural and economic beacon for the nation and the rest of the world.

The founder of Immpreneur, Foulis Peacock, an immigrant from the U.K., sums up their spirit when he says, “Immigrant entrepreneurs are the lifeblood of this great nation, coming here to realize their dreams of political and economic independence. They work hard, build new businesses, and in the process create jobs and wealth for Americans.”

Even so, we tend to underestimate just how important immigrants are to the local economy, according to David Dyssegaard Kallick, director of the Fiscal Policy Institute’s Immigration Research Initiative.  “Immigrants make up half of the small business owners of New York City, and half of the labor force too,” he says, adding that their economic impact is “a huge portion of the economy.”

How big is huge? To put it in dollars and cents, immigrants in New York City account for over $215 billion in economic production each year.

Launching Business Across Every Sector

Immigrants are launching business across every sector, from retail and food service businesses through to more sophisticated and higher-paying industries, such as information technology, computer system design, engineering, and architecture, where they make up 40% of business ownership.

In fact, immigrant entrepreneurs are playing a significant role in virtually every part of the New York City economy, including the corner office. A recent survey found that a quarter of all New York CEOs — some 8,000 — are immigrants.

A Look at the Future

The recent growth of the high tech sector in New York, a.k.a. “Silicon Alley,” also has tremendous implications for continuing economic growth. While it’s widely proclaimed that job growth comes from small business, what’s not commonly realized is that virtually all job growth in the last decade has come from start-ups,  specifically during the first five years of a business, where, statistically, immigrant entrepreneurs are the most active in our economy.

We are featuring five immigrant entrepreneurs who’ve become successful in this great city in businesses as diverse as sports analytics and waffle vending. These stories are both inspirational and instructive, offering personal blueprints on how to succeed in New York City:

This is fantastic, didnt know that immigrants are more that twice as likely to start a business than native-born Americans…