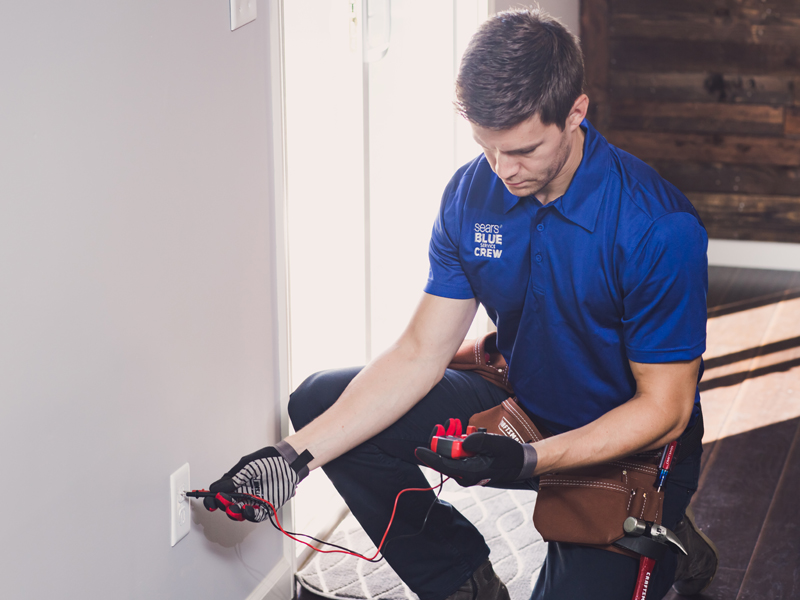 Even among immigrant entrepreneurs— a truly dynamic field in business—Raz Ben Aharon stands out.

Getting Started In The US

This proud denizen of Israel moved to the United States at 22, but he’d already lived a full life by then—working in construction, moving heavy equipment, doing his time in the Israeli Defense Forces. He never lost his love for construction, he says, and even after officially moving to America he went back and forth between the two countries, putting in time at different companies and tasks in that challenging field.

“My first real job in America was carpet cleaning,” he says now, but there was a problem: It was really hard finding customers. And that’s when things took a turn. Specifically, it brought him to Sears Home and Business Franchises.

“The Sears franchise is a great opportunity for everybody, even those without experience”

Investing In A SEARS Franchise 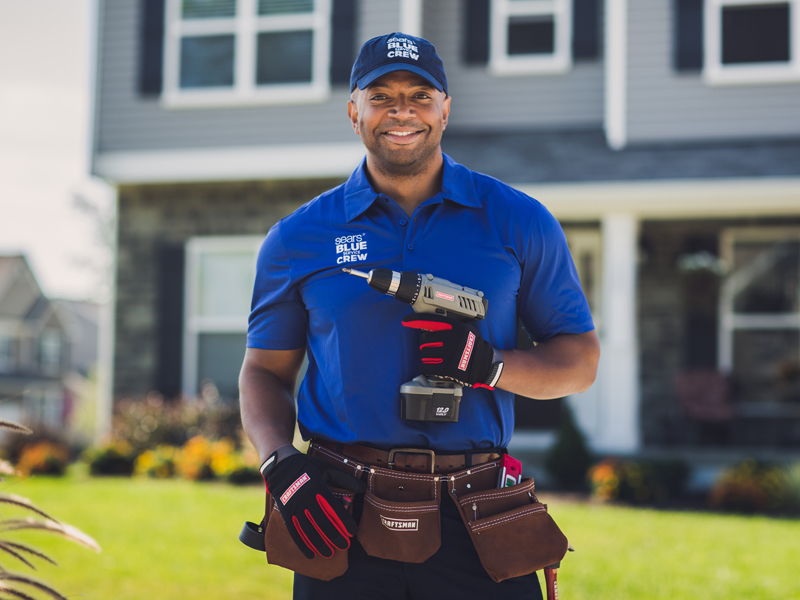 Sears is unquestionably one of the greatest brands in American business, and a key principle of the Home and Business Franchises unit is to be ‘nationally known, locally owned.’ The company actively seeks out aspiring entrepreneurs who are deeply embedded in their own communities, which they want to serve.

Mr. Ben Aharon definitely meets that description, but he was initially working with a contractor who had a franchise deal of his own. Eventually, this driven and dedicated businessman realized that he needed to be the one running the franchise—and that’s exactly what happened. Today, Mr. Ben Aharon owns four of the five franchise concepts Sears offers:

It didn’t happen overnight; the longtime contractor had built up a nest egg flipping and building houses, and those savings, along with some family money, went into the deal. He also acknowledges that it wasn’t an easy transition. He’d always been an independent operator, yet now, despite technically being his own boss, he had to abide by an American corporation’s rules. But over time he learned how to combine Sears’ corporate strength with his individual acumen, and the results are plain to see.

With four franchises, 25-30 employees and many more part-time workers, Ben Aharon estimates that his annual revenue is in the $3 million range already

Benefits Of Buying A SEARS’ Franchise

Today, he raves about the working arrangement, particularly about Sears Home and Business Franchises President and CEO Larsen Sharp. “The Sears franchise is a great opportunity for everybody, even those without experience,” he says. “They guide you, they give you real support, real help. You’re way better off than being on your own,” adds this fiercely independent franchisee.

With four franchises, 25-30 employees and many more part-time workers, Mr. Ben Aharon estimates that his annual revenue is in the $3 million range already. And best of all, there’s steady growth—the business is getting bigger and better.

The startup cost varies a little based on the SEARS business selected. In each case there is an initial franchise fee, then related costs for equipment, advertising signage, etc. and the total estimated initial investment for each franchise is:

Find out more about the SEARS’ Franchise Opportunities

Size of the Home Services Market

The home services market is huge, estimated to be $400 billion overall. Specific segments are similarly massive:

Floor covering sales & renovation in 2014 alone accounted for over $19.5 billion. Perhaps as a result, the market is heavily fractionalized, with many lone vendors competing for the same customers.

See What SEARS Franchisees Are Saying

In this environment, the Sears brand is incredibly valuable. However, even with so many common needs, no two neighborhoods—and no two entrepreneurs—are exactly alike. Sears Home and Business Franchises meets that challenge with five distinct concepts that allow franchisees to put together a multi-service package that best suits their abilities, resources and target markets

Really great Site.Thank you so much for sharing Insights with us.

Protected: Become a Superhero in Your Community