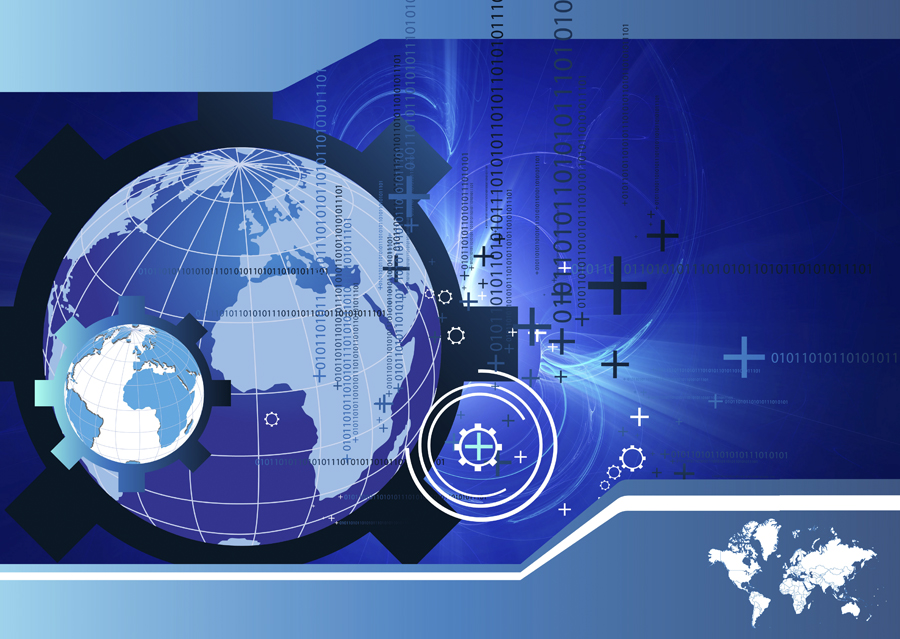 How two college friends built Prepay Nation into a $100 million business by exploiting opportunities that only immigrants could see.

Immigrant entrepreneurs Anurag Jain and Ajay Goyal, have built Prepay Nation into a $110 million company in a few short years, making it one of the fastest growing companies in the United States. How did they do it? Of course they worked hard and watched every penny as the company grew, but the most important ingredient in their success is something available to every newcomer that lands in America looking create a new life. We like to call it their “Immigrant Advantage.”

Anurag Jain and Ajay Goyal grew up in India and understand the culture there as well as here in the United States, and that gives them an Immigrant Advantage which has allowed them to multiply their opportunities in America.

Coming from another country has its advantages because immigrants see opportunities – or relationships – that others are blind to.  With the right idea, it’s almost as if the rules of arithmetic no longer apply. Instead of one plus one adding up to two, the result might be a million times larger.  In other words, an Immigrant Advantage can be a great multiplier.

Anurag Jain realized this could be a unique business opportunity  — things that native-born Americans probably did not notice, or, if they did, understand their significance. He came up with the following observations:

The founders of Prepay Nation looked at these trends and realized that something revolutionary was beginning to happen, a trend that was “disrupting” the old way of doing things. Says Anurag Jain, “Everybody has a mobile phone, and commerce has started to happen through them. Most mobile operators overseas are now implementing mobile wallets and that’s how commerce will be done in the future. People may not use Visa, Amex or MasterCard, but they will use their mobile phones to buy groceries, clothing and other things.‘

Why did two young men from India come up with this hundred million dollar idea instead of someone at AT&T, Verizon or American Express? Because Anurag Jain and Ajay Goyal grew up in India and understand the culture there as well as here in the United States. Understanding both cultures gave  them an Immigrant Advantage which has allowed them to multiply their opportunities in America.