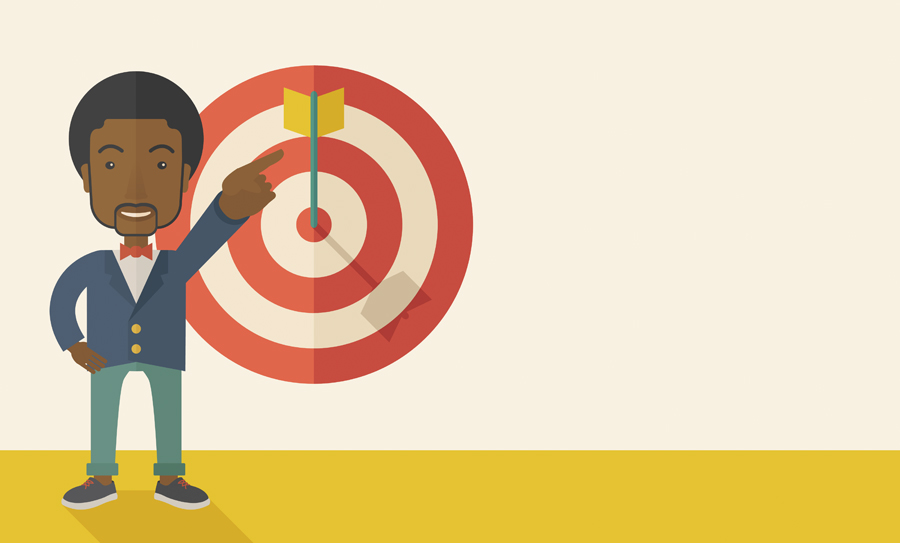 Learn how a tiny immigrant-owned company outsold American industry giants and walked away with the contract.

In 2009, not long after becoming CEO of BannaStrow’s,Mauricio Acevedo decided to spend the day at Disney World with his two children. On their way, they stopped off at a roadside concession area—and Acevedo had a bolt of inspiration: The Miami-based company originally had been formed by his new partner, Luis Irragori, to be a franchisor. But, for a variety of reasons, after five years in existence, it still only had two company-owned units operating kiosks in shopping malls selling BannaStrow’s crêpes. Why not target institutional franchisees running such operations as highway service areas as part of a new, stepped-up effort to sell more franchises?

It was an ambitious goal to convince a large institutional franchisee even to consider tiny BannaStrow’s, much less give the company a contract. But, through a combination of savvy marketing and old-fashioned cold calling, the partners were able to sign a 10-year-agreement with Areas USA, a Spanish conglomerate operating concessions in airports and highways, for BannaStrow’s to run franchise units at two locations in southern Florida.

Here’s how they did it.

Acevedo knew the concession was managed by Orlando-based HMSHost, which ran similar restaurants along the highways throughout Florida. But he immediately realized he needed the name of the person in charge of business development. So then and there he looked around the establishment and knocked on a door with a sign marked “Manager” and asked the man who opened it for information. The man didn’t know, but suggested that his counterpart at the next concession up the highway would. Acevedo hopped back in his car with his children and drove to that one. The same thing happened two more times, until he finally got the right name.

With that, the two partners dove into an intensive telephone campaign to persuade HMSHost to let them make a pitch. “We literally started cold calling and cold calling and cold calling,” says Acevedo. What they quickly discovered, however, was that they had an anticipated advantage. The secretary taking their calls, like the people in charge of the company, were all fellow Colombians. By the sixth call, they had become friendly with her, and she connected them to her boss. Soon after, the partners were able to present their concept to the company.

The presentation went over well. But there was a complication. The Florida Department of Transportation was renegotiating HMS Host’s contract and also was taking bids from new operators to run concessions for the next 30 years. What’s more, HMSHost wouldn’t know for another few weeks whether it was going to get the contract. Two weeks later, the partners got a call. The business was going to a different operator, Miami-based Areas USA. Acevedo and Irragori were back at square one.

According to Acevedo, the partners had a distinct competitive advantage that put them ahead of the pack: their common Hispanic heritage.

Getting the Appointment – Redux

This time Acevedo went to the company’s website and found the name of the director of new business development at Areas USA, along with his e-mail and phone number. And he started a new blizzard of communication, congratulating him on winning the concession, sending him their presentation, and calling about once a week, following up each time with an e-mail. Fortunately, the secretary also was Hispanic, and she promised to make sure her boss saw their presentation.

The partners knew that dozens of competitors were deluging Areas USA with pitches. So instead of e-mailing their presentation, “I went there myself,” says Acevedo. The partners piled five or six different crêpes on a large catering tray and delivered it, along with their presentation, to the secretary. Two days later they got a call asking to schedule a meeting.

The partners knew their most attractive selling point was the flexibility of their concept. Because crêpes were made on a griddle, franchisees didn’t need a kitchen. As a result, the unit could be operated in a very small space. What’s more, thanks to their low cost of operation, franchises were easy to run and highly profitable.

After making a two-hour presentation, Acevedo and Irragori realized they’d made a better impression than they’d ever imagined they could. In fact, the four executives made it clear they were very interested in BannaStrow’s. The next step, they said, was for the partners to see whether their units could fit the space, literally.

So, along with an architect, they measured the locations to confirm the units would fit. After that, they hired graphic designers to create a visual representation of the kiosks, which the partners sent to Areas. Over a period of several weeks, they went back and forth, tweaking the plan. “From that first meeting we agreed we were a good match,” says Acevedo. “It was a matter of ‘Now, let’s see how we can make this work.’’

Not only did the contract increased the number of units, but, “it gave us a distinct validation we could draw on when selling to other potential franchisees,”

It took about one month for the plan design to be okayed. Then they started negotiating a contract. About three months later, they signed an agreement for two locations, one in West Palm Beach and another in Canoe Creek, for 10 years, with three five-year extensions.

It was a surprisingly fast process. But, according to Acevedo, the partners had a distinct competitive advantage that put them ahead of the pack: their common Hispanic heritage. “We were all talking in Spanish, and I think they felt comfortable with us,” says Acevedo. Some of the executives, in fact, didn’t even speak English. Plus, there was the matter of proximity. Because Areas USA was based in Miami, close to existing BannaStrow’s units, executives could sample the food and observe the operations.

For Acevedo and Irragori, it was a huge win. Not only did the contract increase the number of units, but, “it gave us a distinct validation we could draw on when selling to other potential franchisees,” says Acevedo. The company now has 23 franchise agreements in the U.S. and Colombia, and is in the midst of expanding to Europe and India. “Our relationship with Areas has made a critical difference to our growth,” says Acevedo.