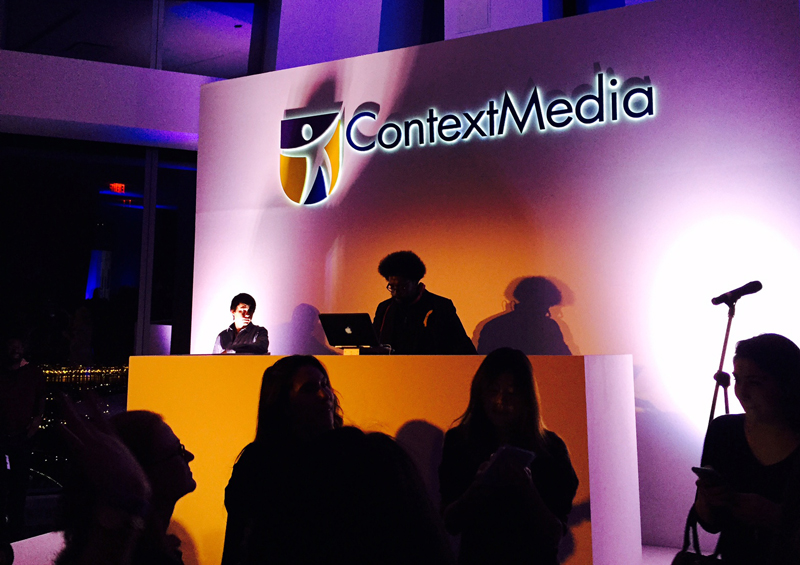 Context Media’s Shradha Agarwal discusses why the startup assembled its own group of advisors.

When Shradha Agarwal and her two co-founders launched Context Media in 2006, they were still undergraduates at Northwestern University. So it was clear to Agarwal, who had just moved from India to attend school in Chicago, and her colleagues, that they could benefit from the counsel of more-experienced, business-savvy advisors. Shortly after founding Context Media — which was to produce health-related videos to be shown in doctors’ waiting rooms — they formed an informal advisory board. It now has eight members, including entrepreneurship experts, businesspeople, doctors and others able offer the fledgling company expert counsel.

Writer Anne Field talked to Agarwal about how they formed the advisory board and how it’s changed over the years.

Why did you decide you needed a board of advisors?

Agarwal: We wanted to have a more formal relationship than just dropping by during office hours — advisors who would be really engaged, could make introductions for us, provide their experience and who really cared enough to help us get on the right path.

There are different levels of engagement advisors can have. One is your general network of people you reach out to for specific questions. But at another level, there are people who are more involved, and that’s what we were interested in. If they see something that might be relevant, the first thing they think of is to reach out to you. They have your mindshare.

How did you find your advisors and what were you looking for?

Agarwal: We started by tapping into the resources available to us. So our first advisor was an entrepreneurship professor on campus who had a lot of valuable experience to share. One of the founders had taken a class with him.  Another person we asked was part of the Innovation and New Ventures office at Northwestern and had knowledge that was very relevant to what we were doing.  Then they made introductions to other people, including the owner of an ad agency.

As for what we were looking for, I find there are three reasons to choose people. One is their experience in a relevant industry. Another is that they have a network of contacts they’re willing to tap. Third is operational experience—say, an entrepreneur who has started his own business in a competitive industry.

Most important is choosing people who see the world in the same way as you, who believe in what you’re doing, who get it. In addition, make sure to define and clarify their role and discuss the areas you hope they can help you with. Try reaching out to two or three people to see whom you click with. We talked to about 20 people originally, usually had a couple of meetings over coffee.

Do you have a formal meeting structure?

Agarwal: We started out by having quarterly meetings of committees. Then once a year we’d get all the advisors together with the management team for a holiday event. But starting in 2011, we made it more informal. Now, management stays in touch with advisors, but it’s a matter of when we need help vs. a regularly scheduled meeting.

As the business grows, the type of challenges you face change and so does the type of advisor you require. We need more specialized advice now, so we rely increasingly on a peer group of entrepreneurs who have been in our shoes. We also work with other enterprises that are much newer in the cycle and learn from them. And we have a strong business community of people far ahead of us.

We also have a formal five-person board of directors. Some of our advisors are on the board.

Agarwal: If you’re asking advisors to come to quarterly meetings or want, say, 10 hours a month, you may need to do something to see that they are more invested in the company. For that reason, we gave them equity. We wanted to make sure the people helping us build this business also participated in the upside.

Any pitfalls to watch out for?

Agarwal:  You can get so overloaded with different options; you don’t know what the best one is. You have to retain the confidence to make your own decision.

Very interesting article, it makes good business sense to create an advisory board

When the Covid 19 pandemic hit, many restaurants closed their doors, some to never open again, but Fazoli’s, a Kentucky chain featuring Italian food, jumped to the head of the class with lower costs,  and increased profitability. Read on to see why Fazoli’s succeeded! The First Makeover A dozen years ago, Fazoli’s brought in restaurant […]